The 5th Panzer Division had arrived in Minsk on 26 June to reinforce the 4th Army’s devastated units and to cover their retreat west. Schwere Panzer Abteilung 505’s Tiger I tanks were attached to the 5th Panzer and were given the mission to block the corridor northeast of Borisov and to hold the Berezina River line during the withdrawal. As they moved into position, the Tiger crews and the panzerafklaerungs troops were met with the discouraging sight of hundreds of ragged and defeated Germans infantrymen streaming to the west. Late in the day, the lead elements of the 3rd Guard Tank Corps struck the 5th Panzer in Krupki and a vicious tank battle ensued.
Attacker: Russian (Elements of 3rd Guards Motorized Rifle Battalion and 2nd Tank Battalion)
Defender: German (Elements of Schwere Panzer Abteilung 505 and Panzeraufklaerungs Abteilung 2, Panzer Division 5) 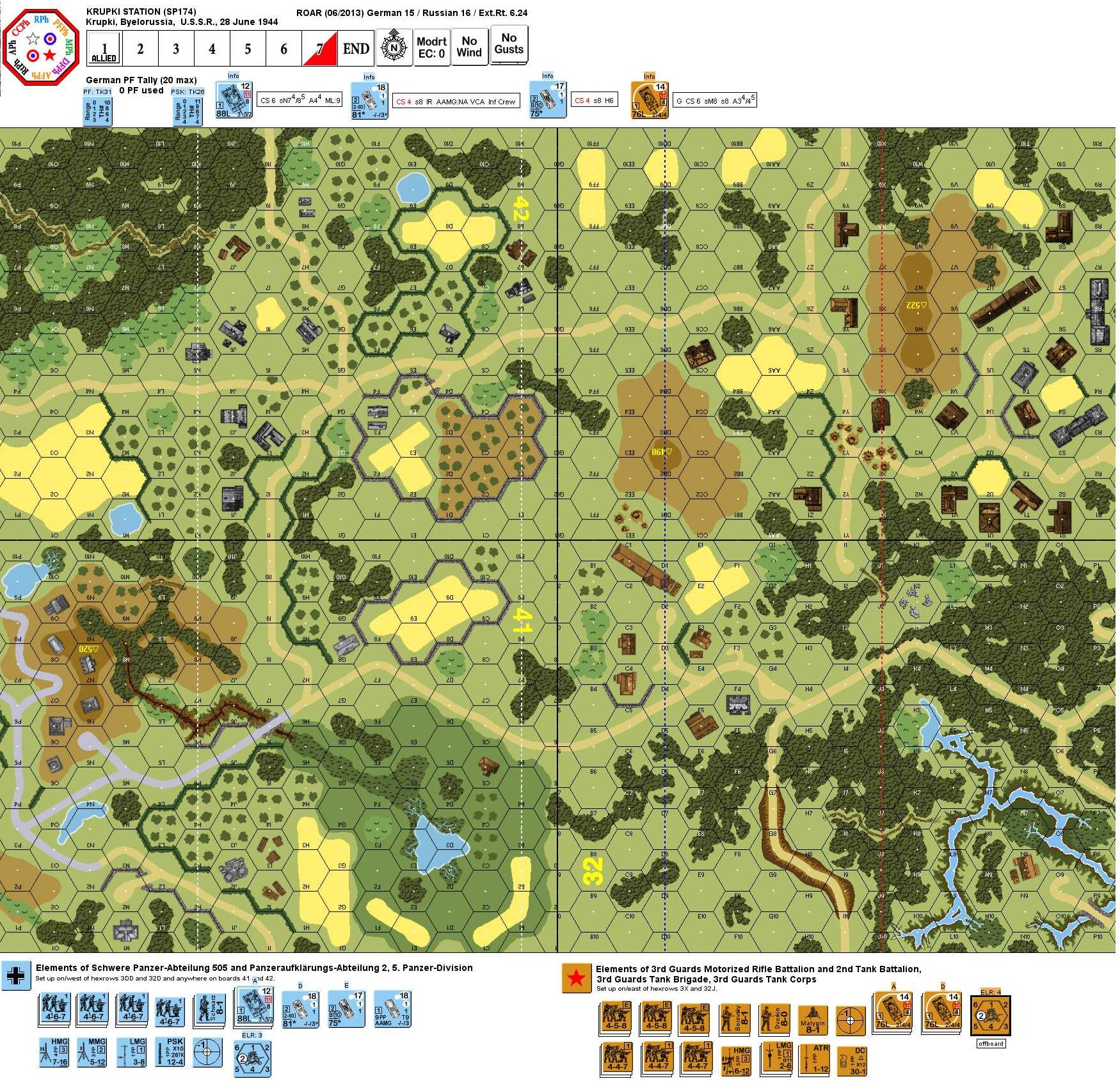 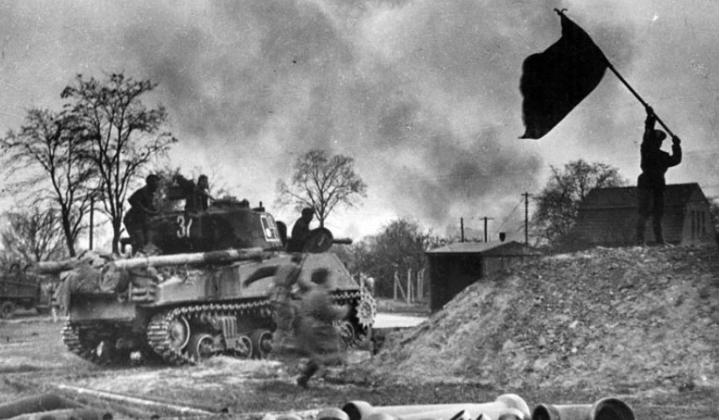