STAVKA's East Pomeranian operation was designed to cut off German forces in East Prussia and pin them against the shores of the Baltic Sea. On 19 Februrary, this operation was well underway and the next Russian target was the small town of Czersk - an important hub in the road and railroad network. The Russian attack forced the release of one of the few German reserves available; a Kampfgruppe formed around 4. Panzer-Division's recon battalion.
Attacker: German (4th Panzer Division)
Defender: Russian (199th Rifle Division) 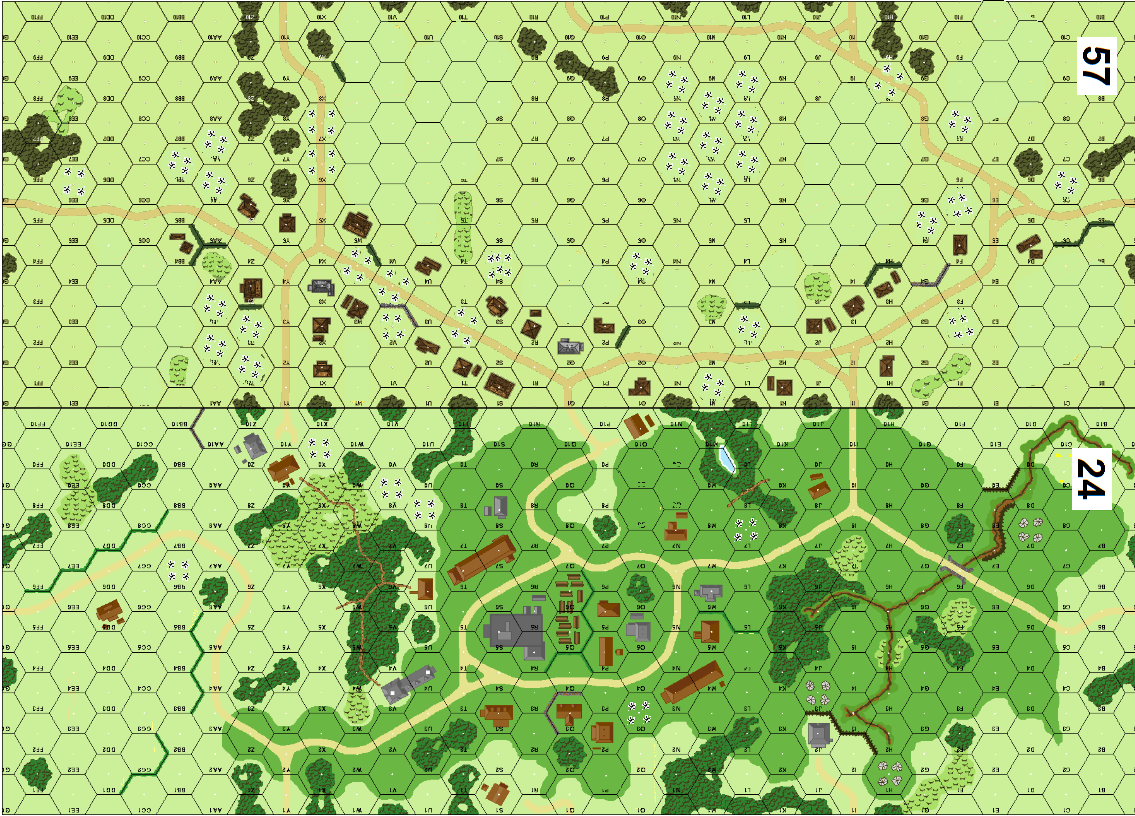