The American Army had finally reached the west wall and began to breach it in places. The Germans had been driven back in disarray, but just behind their fortress line the regrouped and expediently created battle groups from desperate units. With these attack formations they struck back with a counterattack on 4 October at Ubach in an attempt to blunt the U.S. Breakthrough. The southern pincer of the two pronged attack forced the Americans to hastily reinforce the sector. āThe cavalry is coming!ā shouted the G.I.s as armored cars, tank destroyers, and trucks full of assault troops raced past to fill the gaps in the line.
Attacker: American (Elements of 117th Infantry Div and Regiment A of 2nd Armor Division)
Defender: German (Elements of 183rd VolksGrenadier Division and 49th Infantry Division) 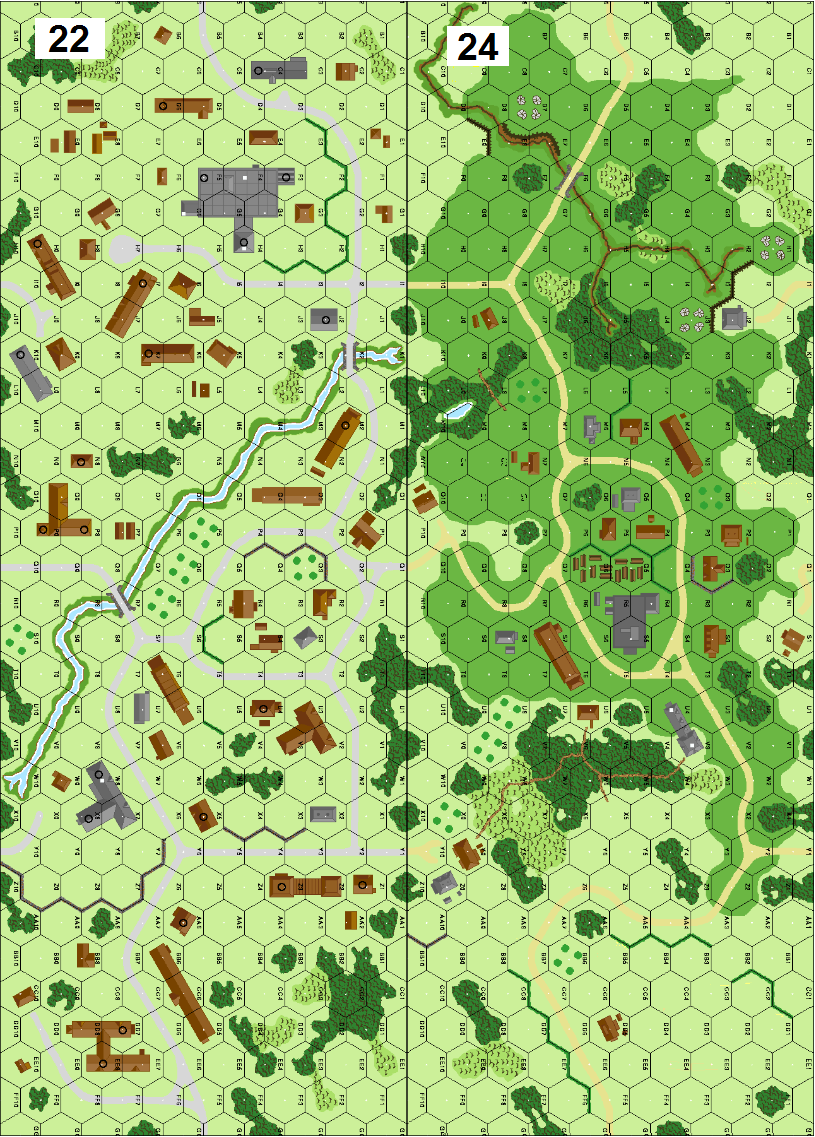 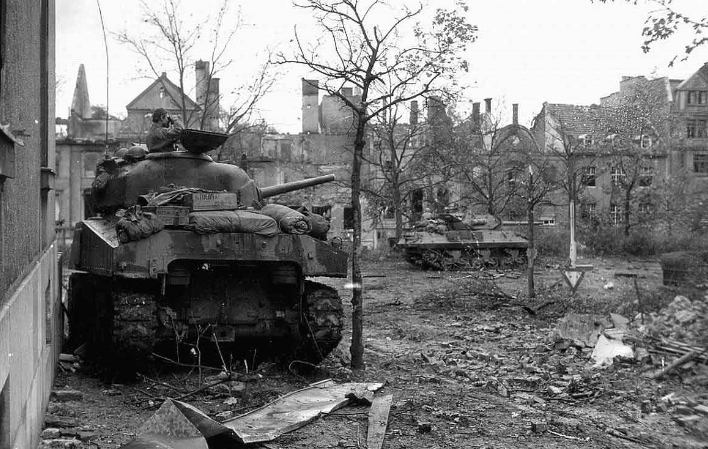