The Allied landings in southern France met weak and scattered opposition. The Allies drove north as quickly as possible. This drive often caused problems as pockets of Germans were left behind. One such pocket was near the town of Cotignac. This German pocket directly interdicted the supply line of the 179th Regiment. A task force of riflemen from the 3rd Battalion teamed up with the French Partisans to deal with the threat.
Attacker: American / FFI (Elements of 3rd Battalion, 157th RCT, 45th Infantry Division and FFI Partisans)
Defender: German (Ad hoc elements of LXII Armeekorps) 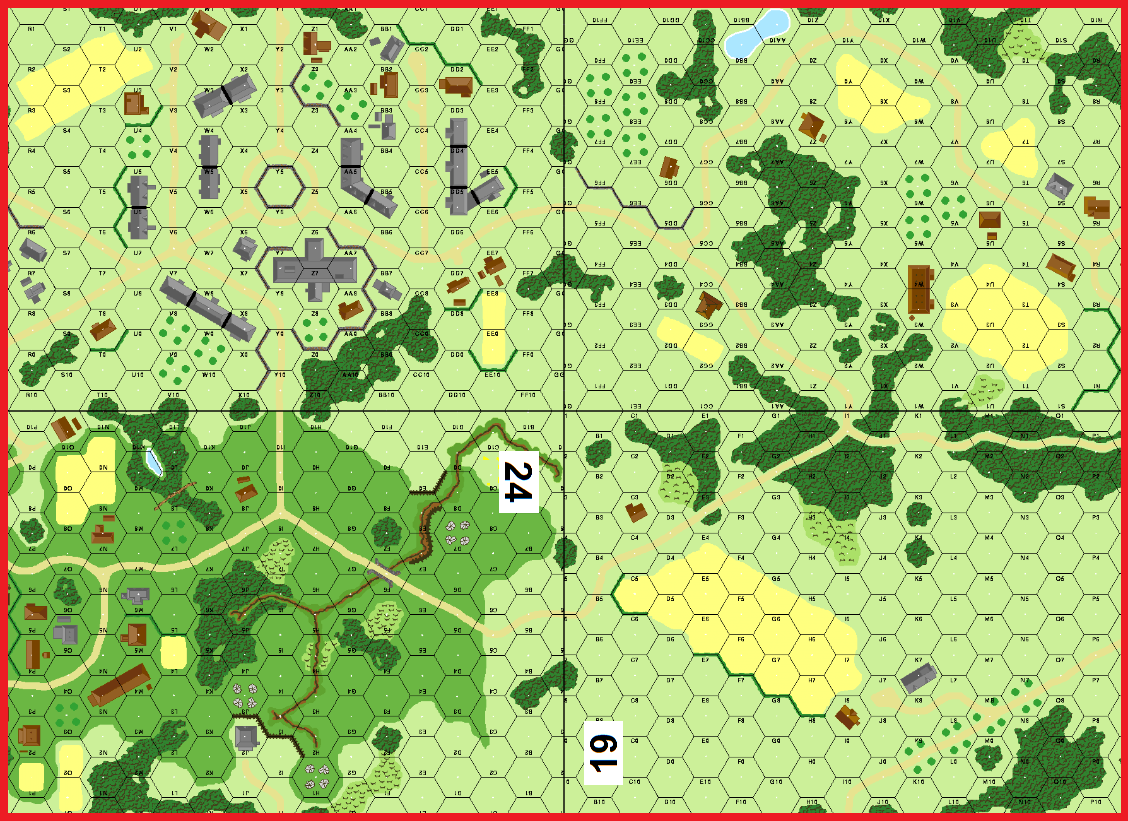 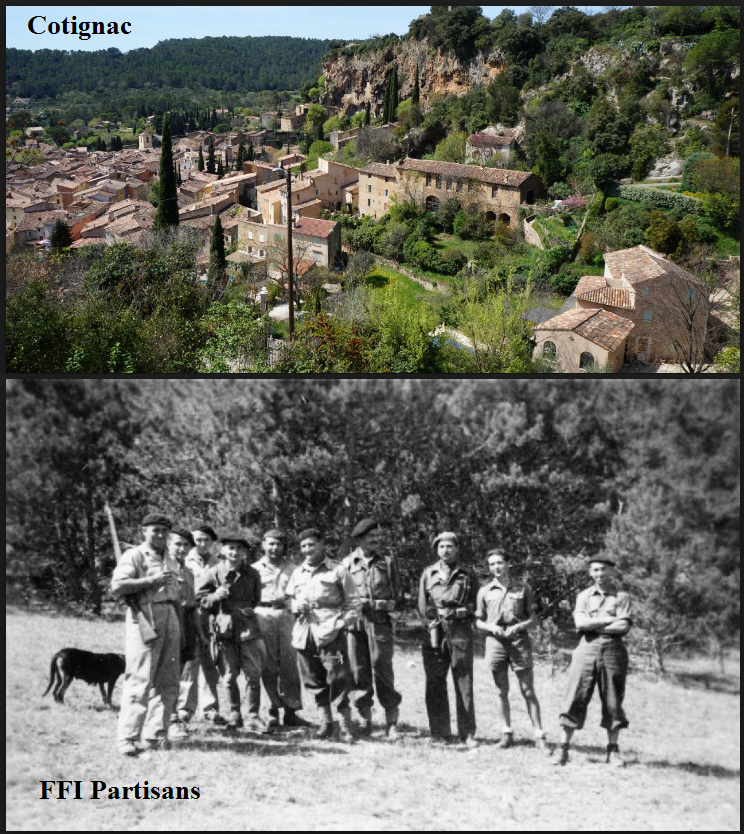