The Soviet Special Forces outfit, after training for a month for this assignment, finally hit the German garrison during the night of the 11th. Their mission was to take out the heavy gun battery at the tip of the peninsula, guarding the entrance to Liinakhamari harbor, to be assaulted later by another amphibious landing force. The commanding strongpoint at the middle of the peninsula was captured, as was the strongpoint containing a battery of 88s. But the heavy guns had time to react, swung around and defended themselves successfully. At dawn the surviving Germans launched a counterattack, reinforced by German troops sent across the bay. The Soviets were outnumbered and under great pressure, especially for Lieutenant Leonov and his men at the FlaK-battery.
Attacker: German (Cape Krestovyi Garrison)
Defender: Russian (Northern Fleet Reconnaissance Detachment) 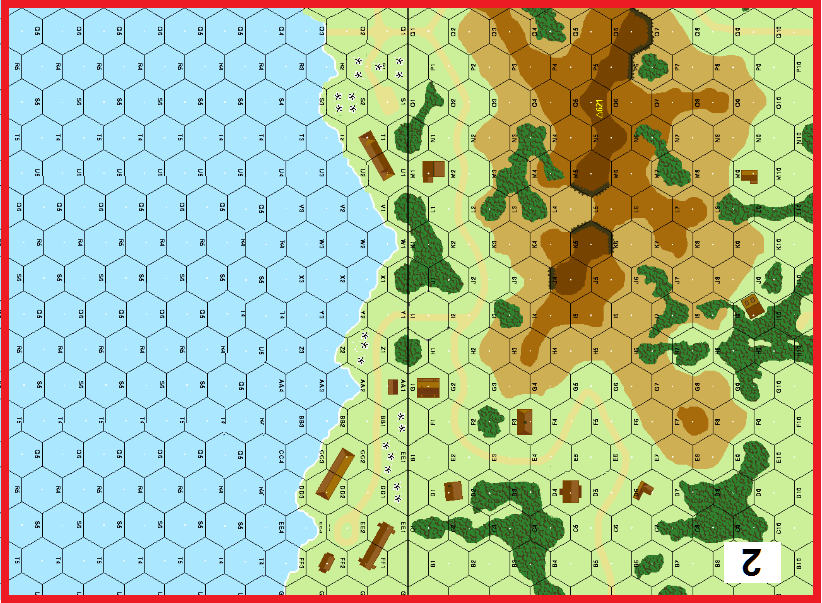 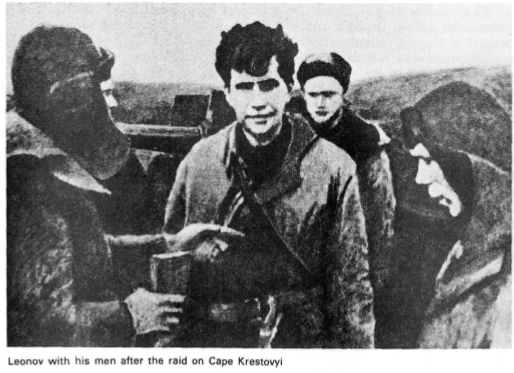 Leonov and his men