Following the successful campaigns in North Africa and Sicily, the Allied commanders turned their attention to the Italian mainland. As Allied forces march up from the toe of Italy, several British and American divisions landed in and around Salerno as part of Operation Avalanche. The ebb and flow of this campaign was highlighted in a series of small encounters at Montecorvino Airport, 5 miles south-east of Salerno on landing day. The first encounter occurred early on 9 September, 1943.The airport was a few miles inland from the landing beaches of the British 56th Division. The 2/6th Queen's battalion under Lt. Col. Keighley from the 169th Brigade was assigned the task of securing the airfield. Facing them were the men from the 2nd Battalion, 10th Panzer Grenadier Regiments. Unfortunately, the Shermans from 'C' Squadron Royal Scots Greys assigned to support the Queen's were delayed at the beaches, forcing the men from the Queen's to attack across open terrain.
Attacker: British (2nd/6th Queen's Royal Regiment, 169th Brigade)
Defender: German (Bataillon II, Panzergrenadier-Regiment 10) 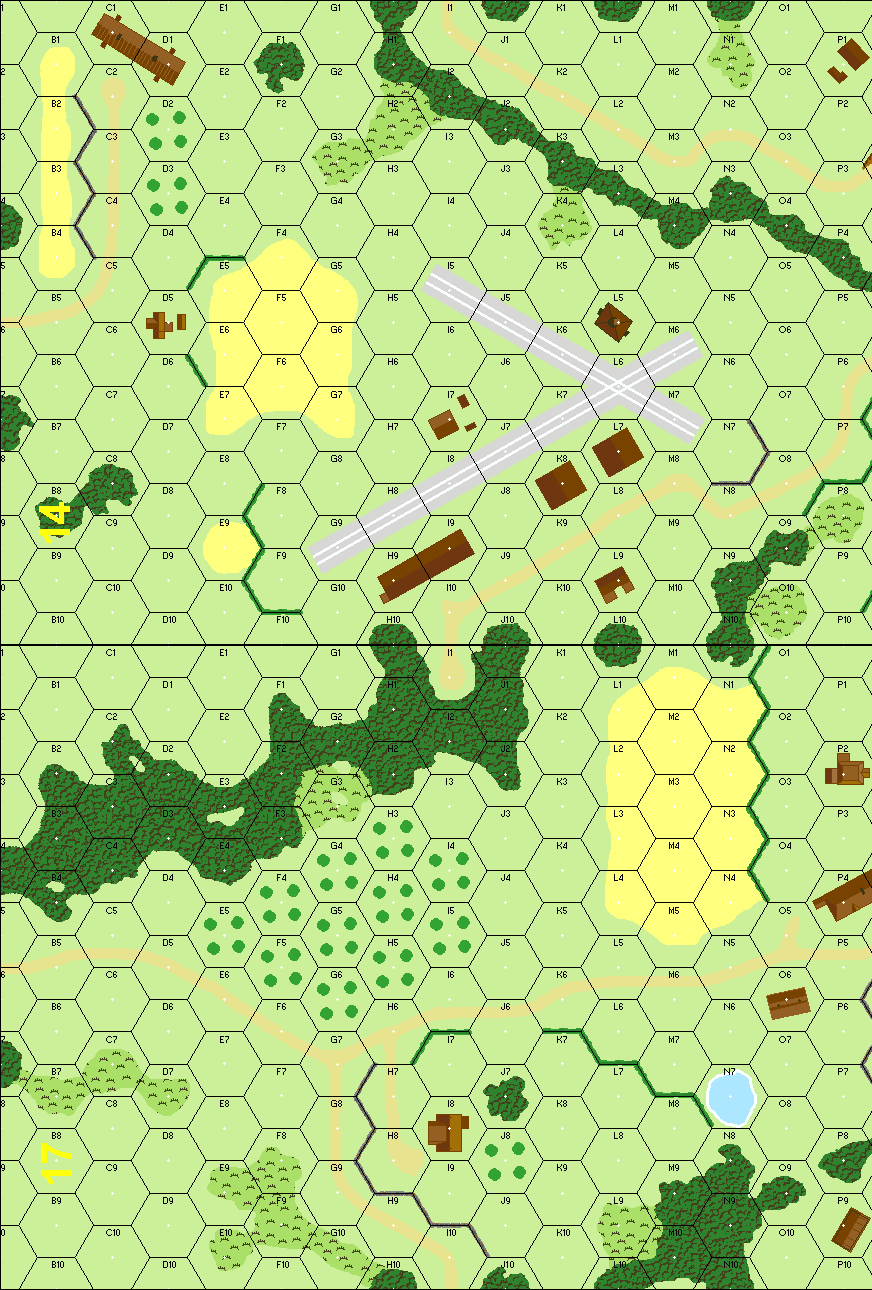 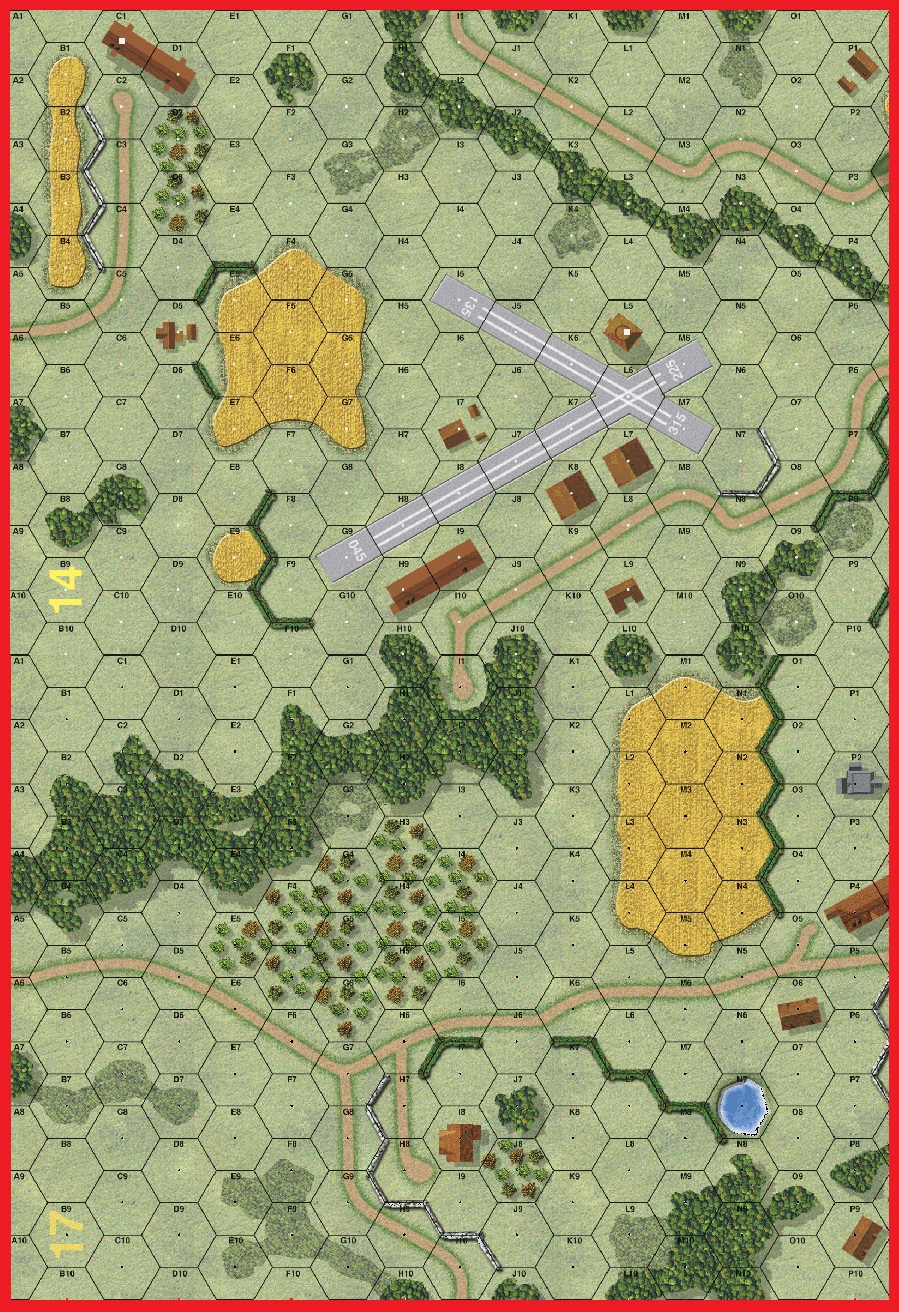