On the morning of August 19th, alerted by the codeword "The Men from Zadig", a resistance group under the command of Andre Caillette seized the Neuilly town hall. This was to be but a small part of a much larger insurrection that was taking place in Paris, one that would hopefully culminate in liberation. The Germans reacted swiftly when warned of the seizure, and before long a Wehrmacht truck pulled to a halt outside with an officer and six men jumping out and demanding the surrender of the more than sixty partisans. Caillette's men replied with a hail of gunfire that left all seven Germans dead in the street. Other elements of the Paris garrison (the 325th Security Division) soon arrived, well-equipped with machine guns and supported by panzers
Attacker: German (Sicherheit Division 325)
Defender: Partisan (FFI) (Forces Françaises de l'Intérieur) 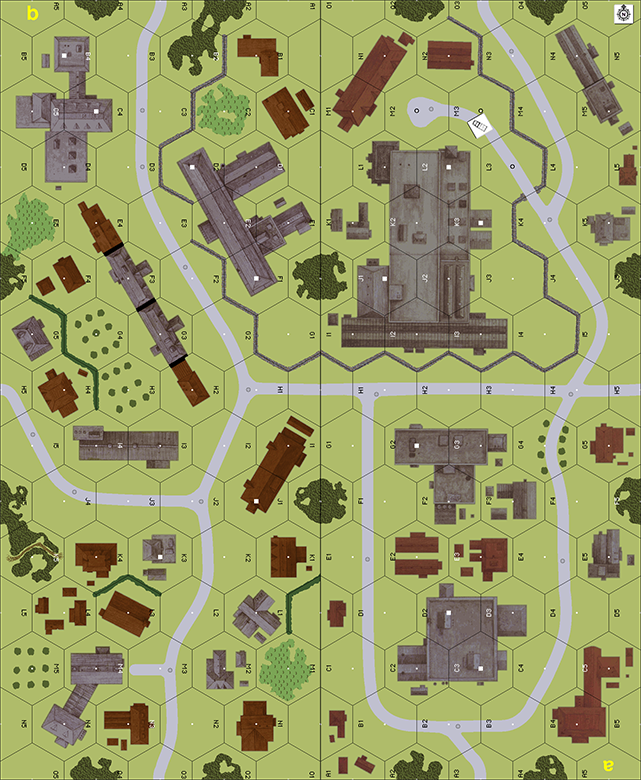 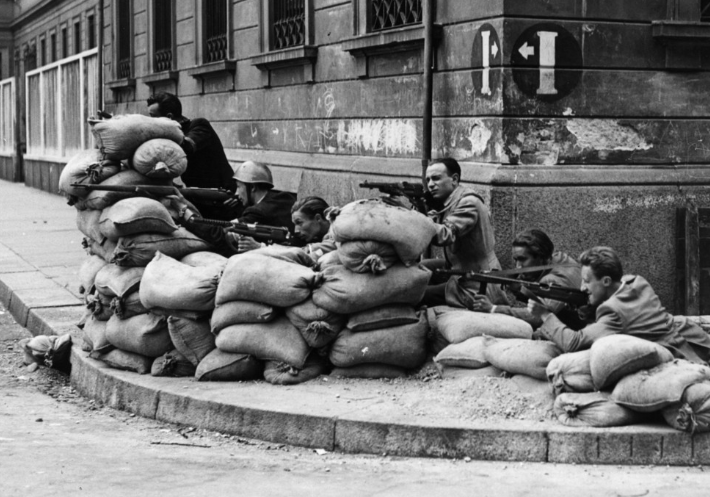