On 16 May, Belgian High Command received orders from French General Bilotte, Commander-in-Chief of 1st Army Group, to retreat to the Escaut River in conjunction with a British withdrawal from the Dyle River. The Belgian Army fell back, taking up new positions along the Escaut and the Terneuzen Canal. Combat losses suffered the previous week had reduced the strength of many Belgian divisions, but now necessity forced them to cover the same frontages as at the start of the battle, and while Belgian infantry executed arduous night retreats, their German counterparts, rested and replenished. On 20 May, an attack on this new Belgian line was launched by three German divisions, to which the Belgian 2nd Infantry Division responded with a series of counterattacks. Not all of these were successful, though one did compel part of Infanterie-Regiment 234 to break and run. South of Gent, Infanterie-Division 30 attacked the Belgian 10th Infantry Division near Zingem. Early footholds gained on the west bank of the Escaut afforded the Germans an opportunity to establish a bridgehead – if they could dislodge the Belgians from the western approaches to the river.
Attacker: German (Infanterie-Regiment 46 and Aufklärungs-Abteilung 30, Infanterie-Division 30)
Defender: Belgian (10th Infantry Division) 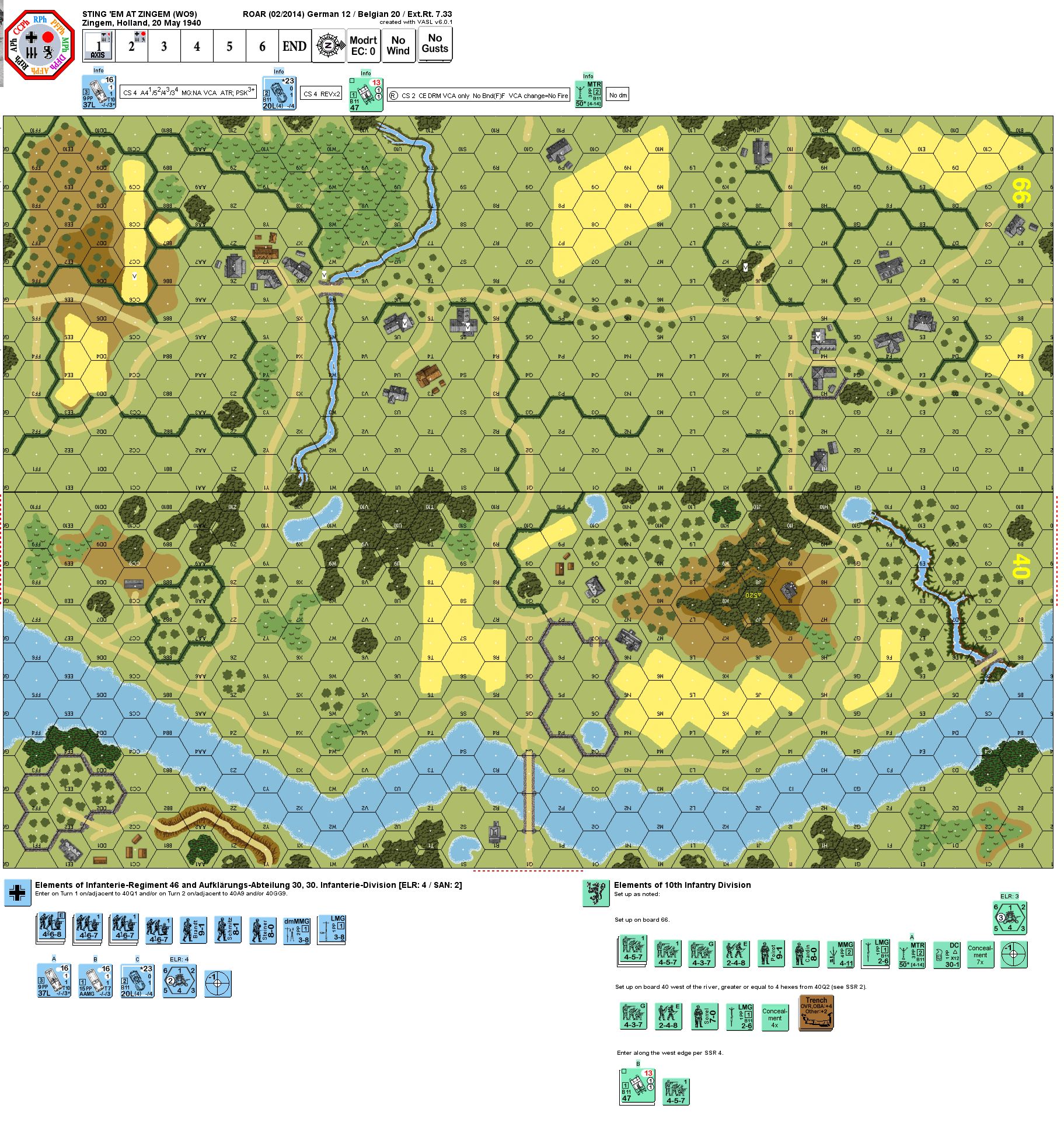 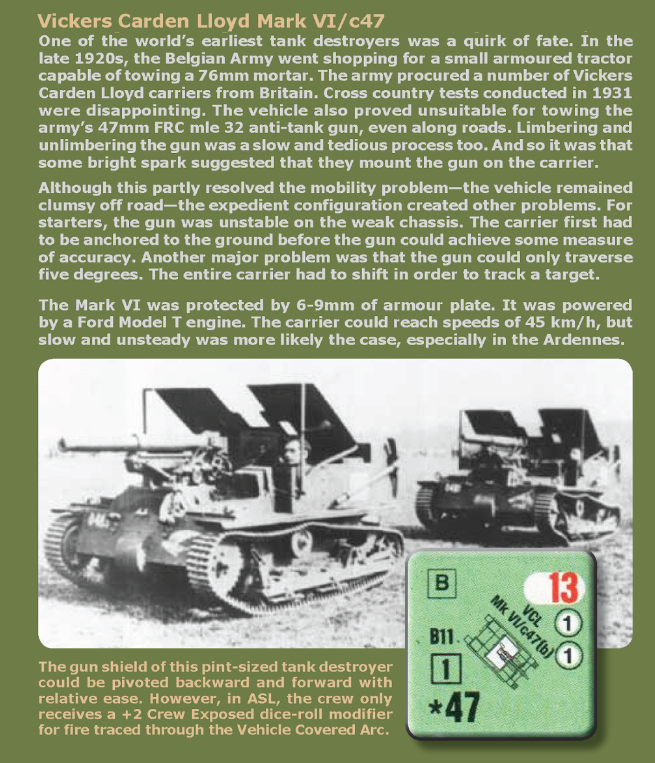