The German III Panzer Korps was desperate to cross the Donets River and link up with II SS Panzer Korps at Prokhorovka, thereby encircling large Soviet forces. The Germans hatched a plan for a bold coup-de-main on a crossing point at Rzhavets. Under cover of darkness, a kampfgruppe would seize the bridge and hold out until the main body of the panzer korps could reinforce and exploit. Using a captured T-34 with German markings, the column from the 11th Panzer Regiment and 114th Panzergrenadiers first bluffed its way past a column of 22 Russian T-34s heading to the front. Approaching the town, the German T-34 broke down and had to be pushed off the road. It was at this point that the Russians became suspicious, with a number of enemy tanks turning around to investigate. A close-quarters firefight between the German ghost column and the Soviets erupted. The German engineers raced into town but took a wrong turn, giving the Russians time to blow the bridge. But finding a foot bridge, the Germans managed to cross the Northern Donets in force and secure a bridgehead.
Attacker: German (Kampfgruppe, II Battalion, 114th Panzergrenadier Regiment and 11th Panzer Regiment)
Defender: Russian (81st, 92nd and 107th Guards Rifle Divisions and 96th Tank Brigade) 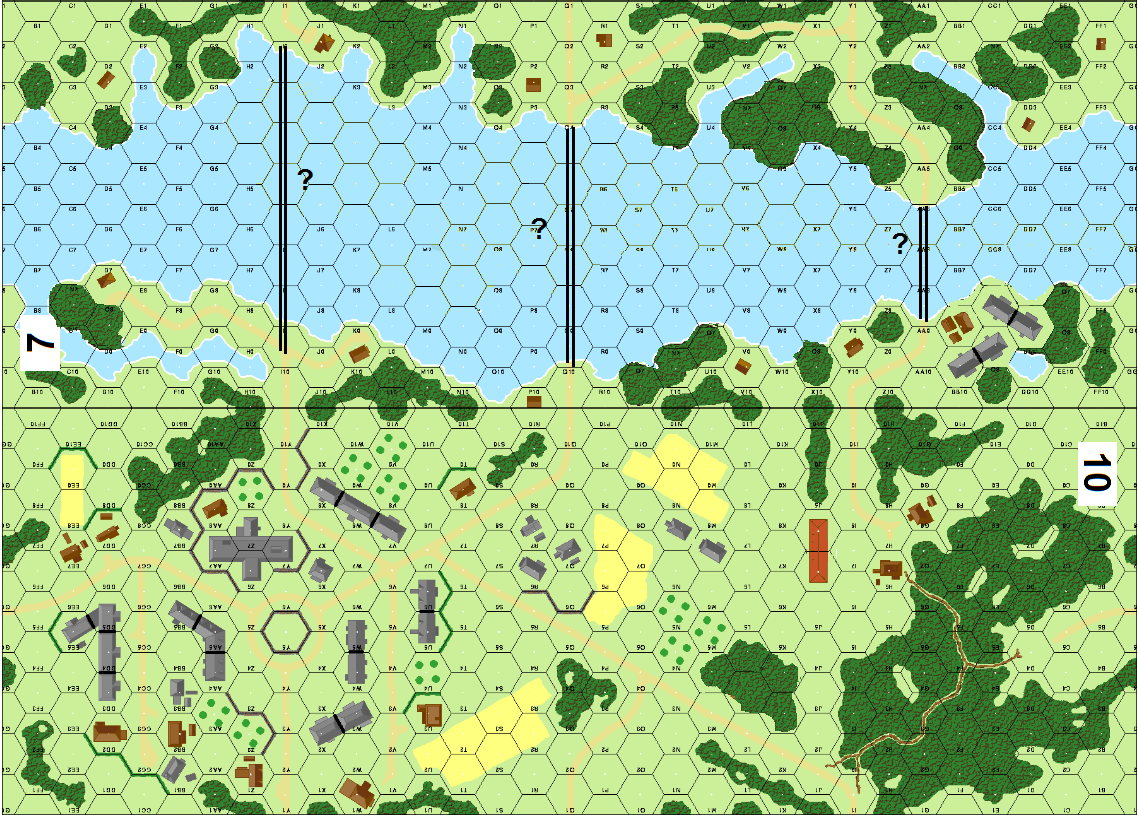 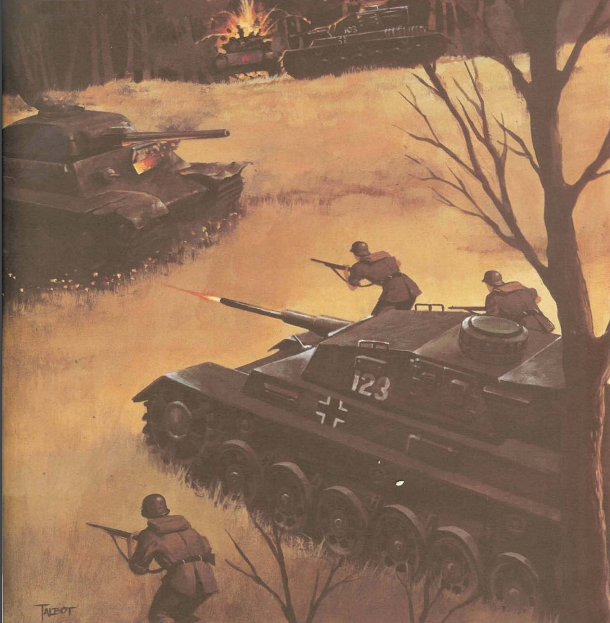