The small city and port of Gela was at the center of the American landing beaches and therefore was an important target. Colonel William Darby and his famous Rangers were to take the town during the landings. It was a difficult task, but one that the tough and experienced Rangers expected to be able to handle with ease given the town was thought to be defended by war weary, low grade Italian Coastal Defense units. However, the 429th Coastal Battalion was not so disposed to surrender. Commanded by Major Rabellino, the 429th fought the Rangers for every building in the small city.
Attacker: American (Force X, 1st and 4th Ranger Battalions, 39th Combat Engineer Regiment, and 83rd Chemical Mortar Battalion)
Defender: Italian (429th Coastal Battalion, 18th Coastal Defense Brigade) 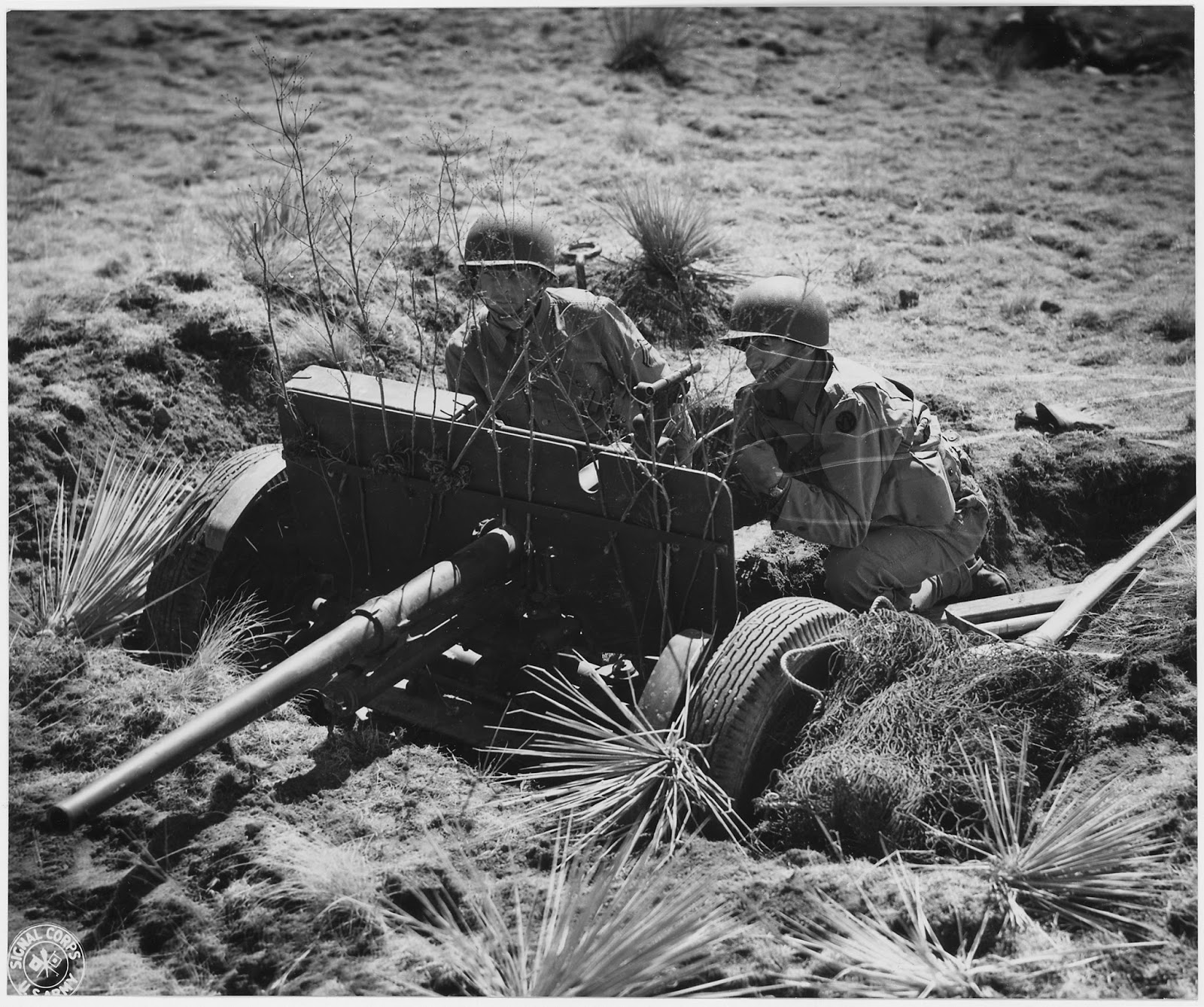