On the third day of the German offensive toward the Kursk salient, the II SS Panzer Korps had already moved deep into the Soviet defenses. The southern pincer was probably the strongest one, spearheaded by three of the best German armored divisions. Nevertheless, due to the pace of its advance, the SS Pz Korps had to be split since its right flank was being stretched too far and gave many opportunities to the Russians to counterattack. As a matter of fact, the 3 SS Panzer Division Totenkopf had to occupy defensive positions near Shopino where, already to the rear of the forward elements, the LAH had installed its main supply depot. A very attractive objective for the Russians. . .
Attacker: Russian (4th Tank Brigade, 2nd Guards Tank Corps)
Defender: German (SS) (3.SS-Panzer-Division "Totenkopf" and 2.SS-Panzer-Regiment, 2.SS-Panzer-Division "Das Reich") 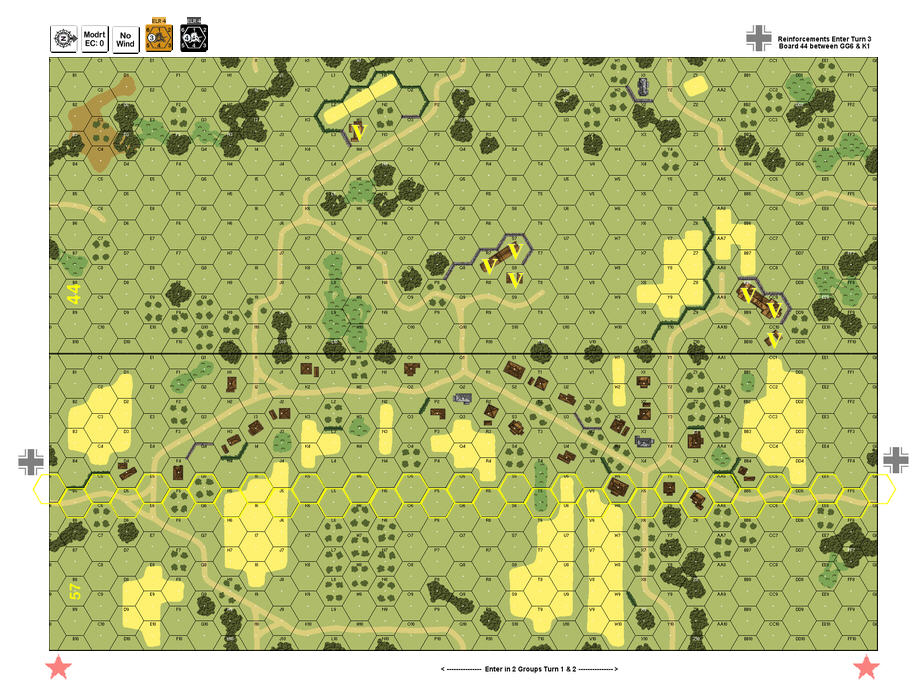 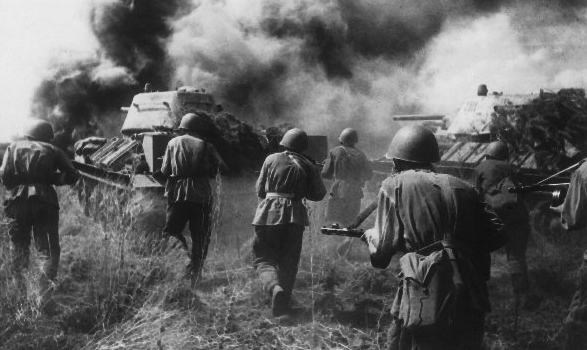