By 30 June, the British Operation EPSOM reached its conclusion as something of a draw. The British attack created a salient which pushed into German-held territory as far south as Gavrus and Hill 112. In preparation for the inevitable German counterattack, the British pulled in their perimeter, including the western shoulder of the salient near the village of Rauray. The 1st Tyneside Scottish Battalion, mauled after two weeks of continuous contact with the Germans, dug in at this point in the line and wearily awaited any attack aimed at cutting off the salient. Just after midnight on 1 July, the British began to hear the sounds of armor moving near Bretteville. By 0700, a defensive screen (comprised of B Company and the Anti-Tank Platoon) was engaged by tanks and infantry from Kampfgruppe Weidinger intent on breaking through to reach Rauray.
Attacker: German (SS) (Kampfgruppe Weidinger, SS Panzer-Division 2 "Das Reich")
Defender: British (B Company and Anti-Tank Platoon, 1st Tyneside Scottish Battalion, 70th Brigade, 49th (West Riding) Infantry Division) 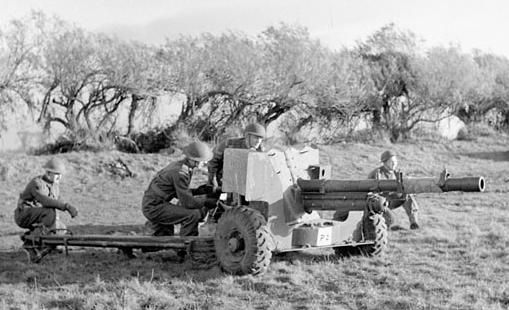 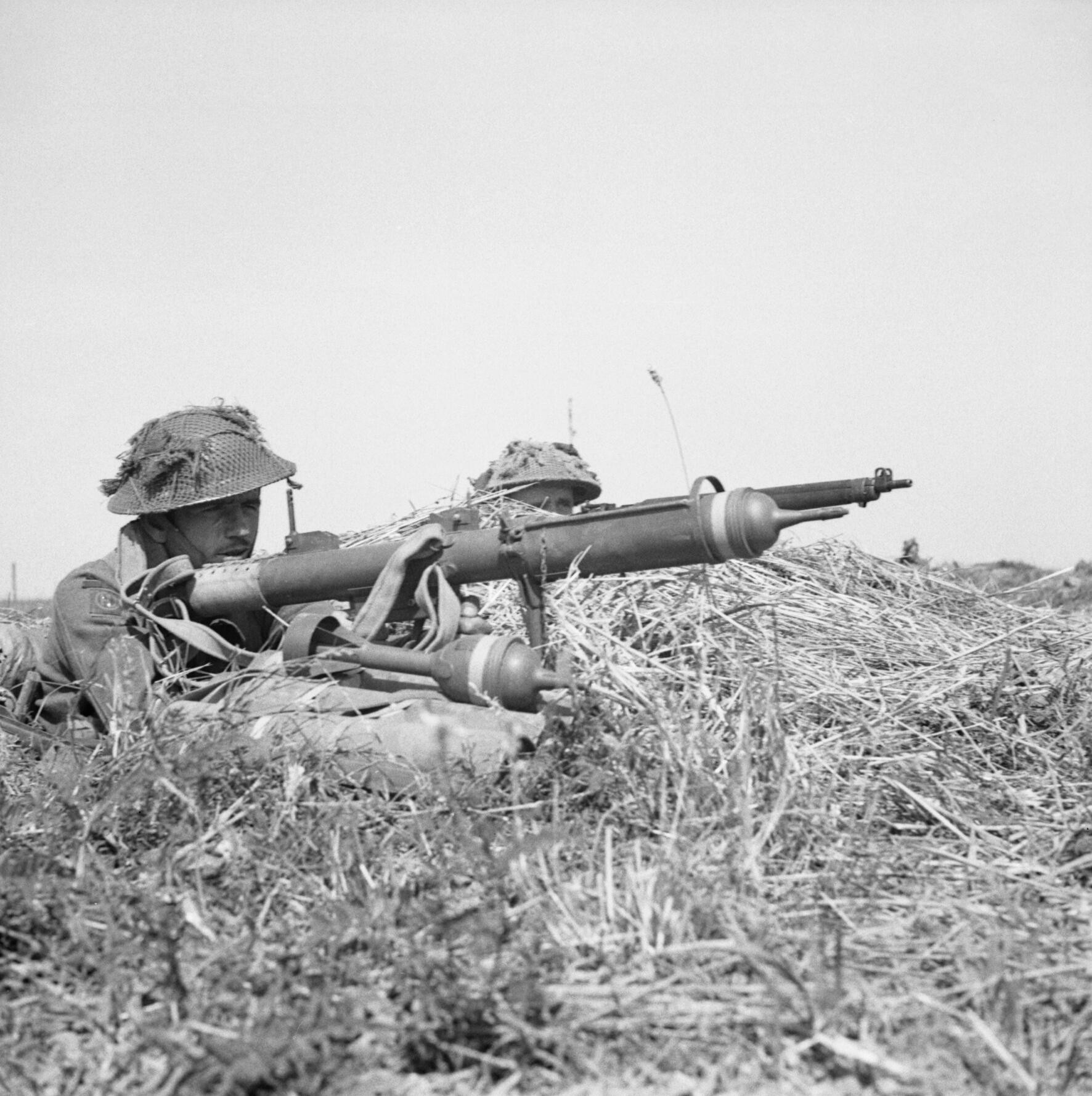 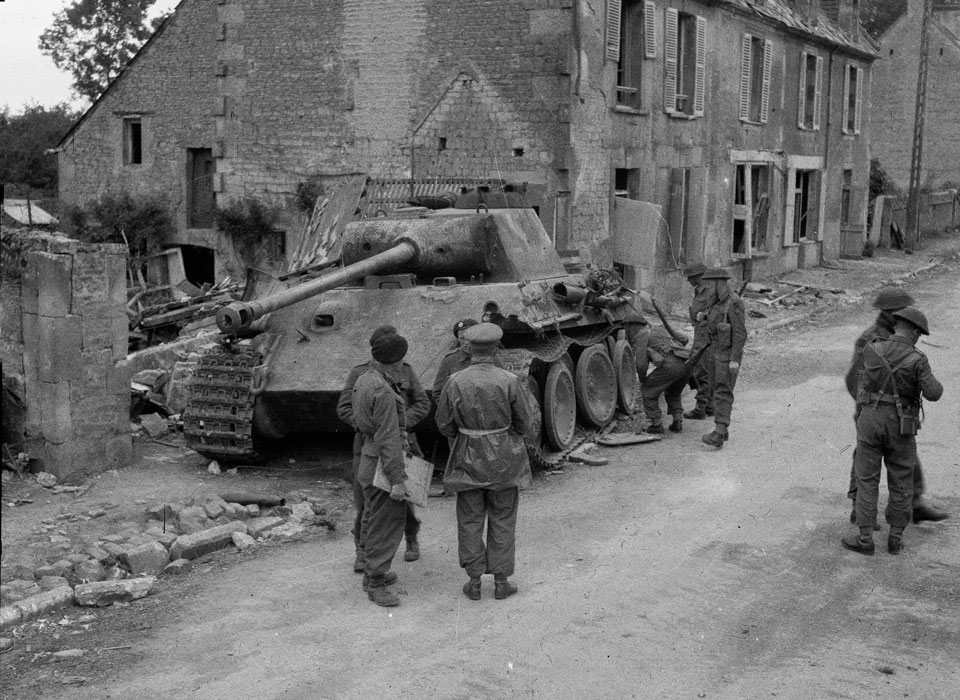 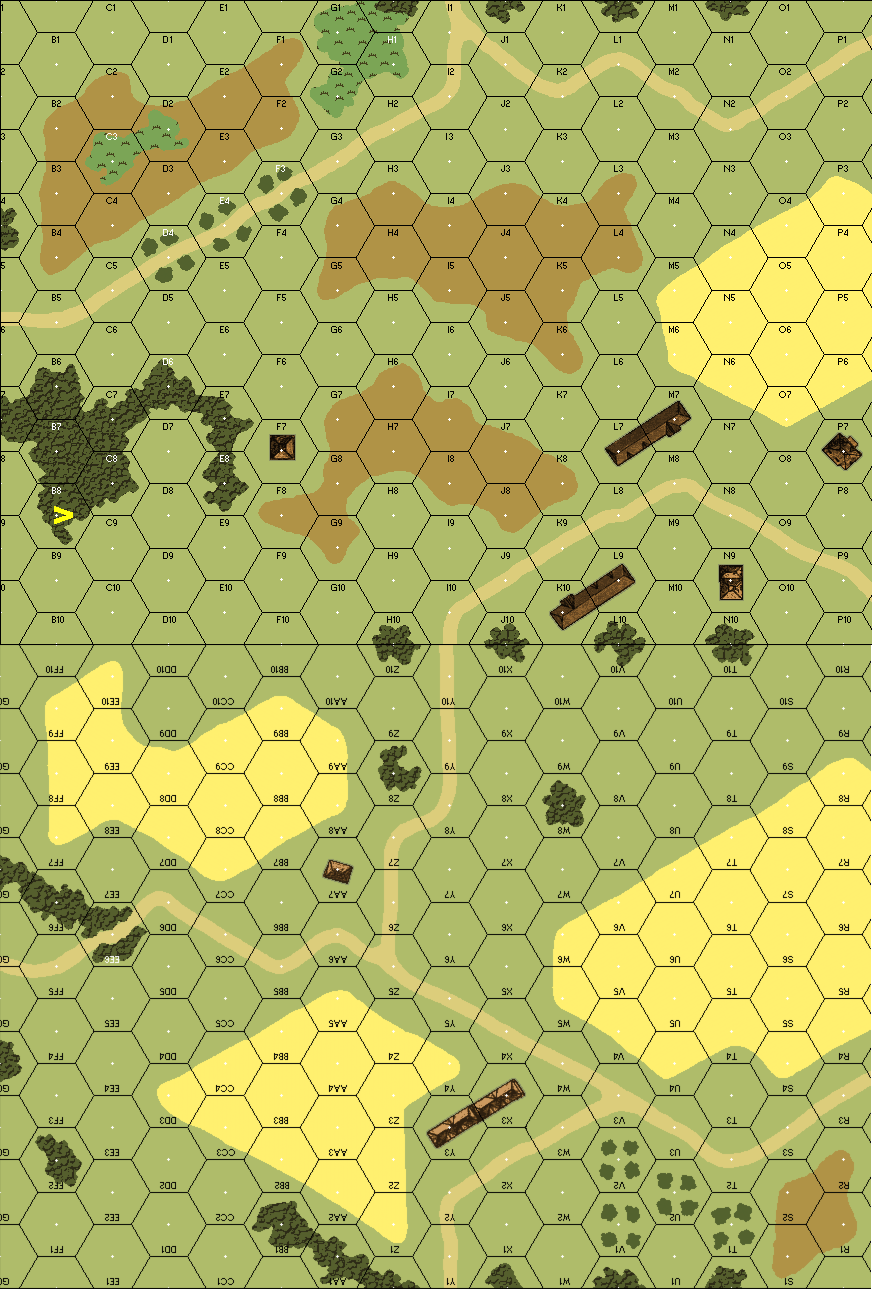