The savage fighting amongst the hedgerows for the past few weeks had taken its toll on both sides. The German defenders were very adept at thwarting the immense firepower advantage that the Americans held. But the constant pressure of men and materials and above all, air superiority, were bleeding the Germans white. By the 18th of July, a task force of the 29th Division was ready to proceed toward St. Lo. Accompanied by the 115th Infantry Battalion, Task Force C entered what was referred to by General Cota as, "a mere shell of a town".
Attacker: American (Elements of "Task Force C" and the 115th Infantry Brigade)
Defender: German (Remnants of 352nd Infantry Division OR elements of 3rd Parachute Division) 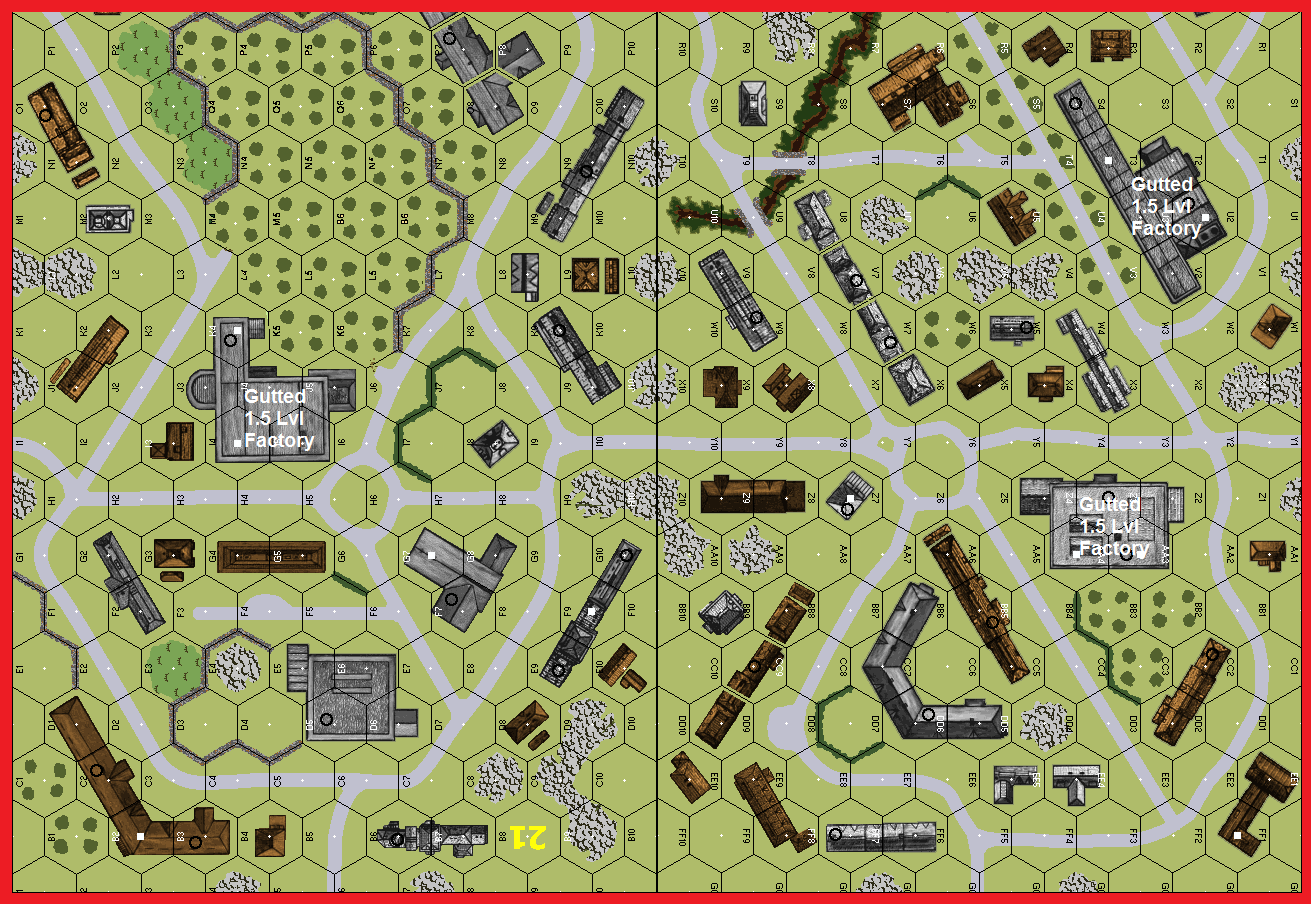 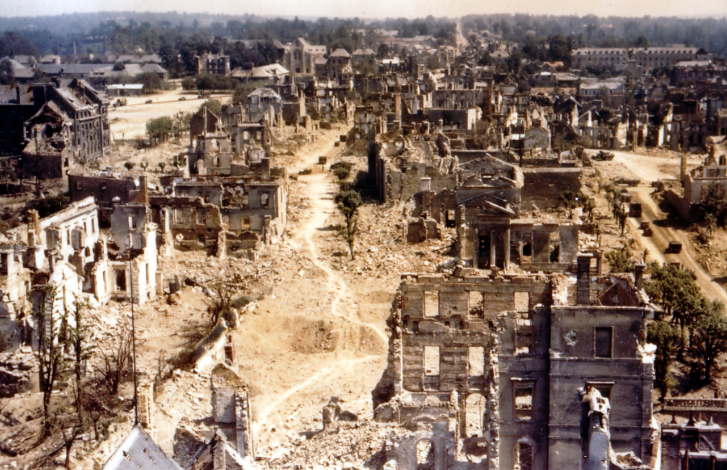 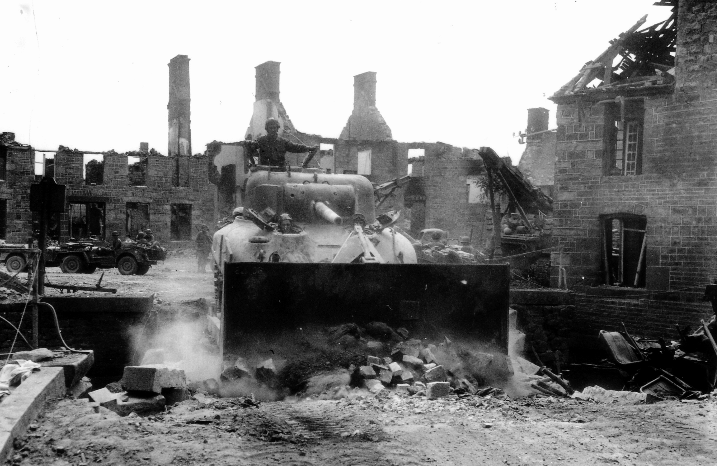