On the second day of Operation Barbarossa, Kampfgruppen Raus was driving to take Rossienie from the flank. Only the small apple-growing hamlet of Paislinis stood in the way. As the lead company of the KG burst forth from a narrow dirt trail into the apple orchards and open meadows of the hamlet, the company commander, who was in the first vehicle, was shot dead by a sniper in a fruit tree. At the same time the rest of the company was taken under fire from rifles and machineguns from less than 100 meters. The lead company dismounted quickly and returned fire but couldn't move forward. The supporting panzers drove on to engage the Russians.
Attacker: German (Elements of Bataillon I., Infanterie-Regiment 4 (mot.) and Panzer-Abteilung 65, 6th Panzer Division)
Defender: Russian (Elements of 328th Rifle Regiment, 48th Rifle Division) 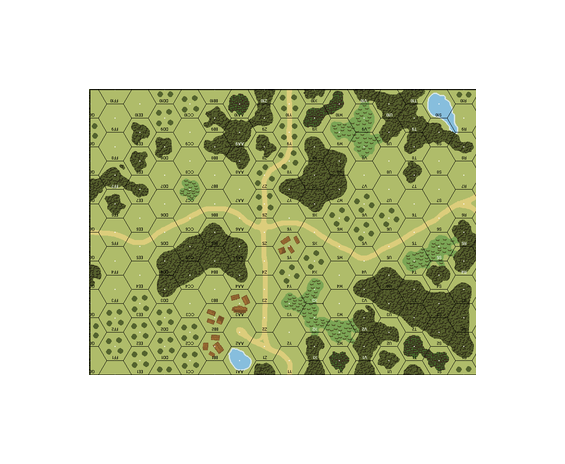 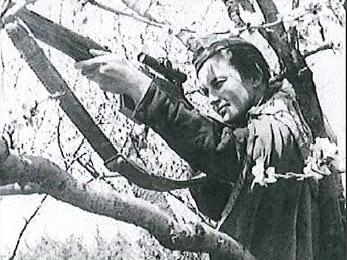