The first elements of the American 30th Infantry Division to enter Mortain were met by civilians going about their daily lives. Some of the departing members of the 1st Infantry Division congratulated the new arrivals of their soft assignment. Not expecting their stay to be a long one, the battalions set up only hasty defenses. Operation LUTTICH, the German counteroffensive launched at Hitler’s direction to eliminate American gains made during COBRA, struck Mortain in the misty dawn of 7 August. The first sign of trouble was SS infantry in the streets of the town.
Attacker: German (SS) (SS-Panzer-Grenadier-Regiment 3 "Deutschland," SS-Panzer-Division 2 "Das Reich")
Defender: American (1st and 2nd Battalions, 120th Infantry Regiment, 30th Infantry Division, and 823rd Tank Destroyer Battalion) 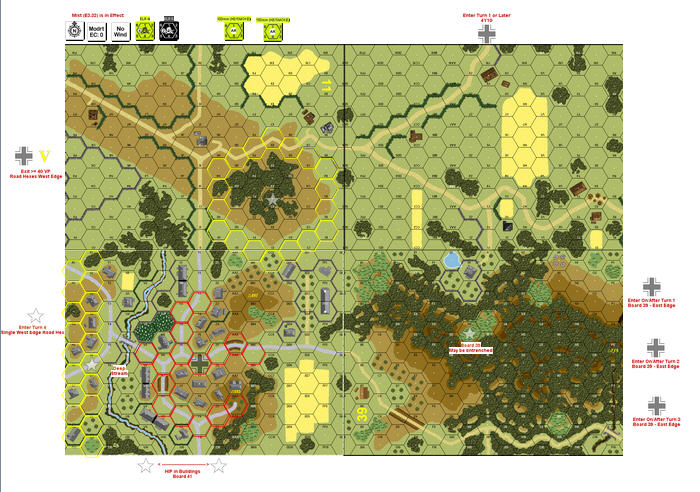 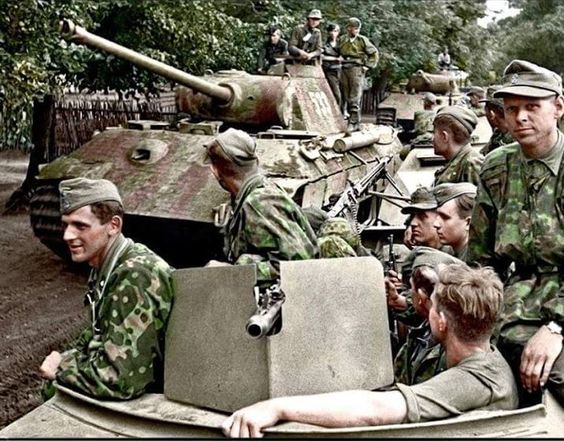