While the harsh winter was sticking the remainder of the Ostheer to the ground, Hitler ordered Manstein to seize Sevastopol before the end of 1941. On December 17th, despite the exhausted state of the troops and the lack of heavy artillery at his disposal, Manstein attacked. The Germans managed to infiltrate the northern perimeter and compelled the Russians to withdraw to a second line of defense. Generally speaking, the Romanian troops played a secondary role, but on the 23rd, a joint action of the 170 ID and the Vanatori de Munte led to the main success of the offensive, the taking of Chapel Hill.
Attacker: Russian (170th Rifle Division and 2nd Naval Infantry Regiment)
Defender: Axis (German 170.Infanterie-Division and Romanian Brigada 1 Munte) 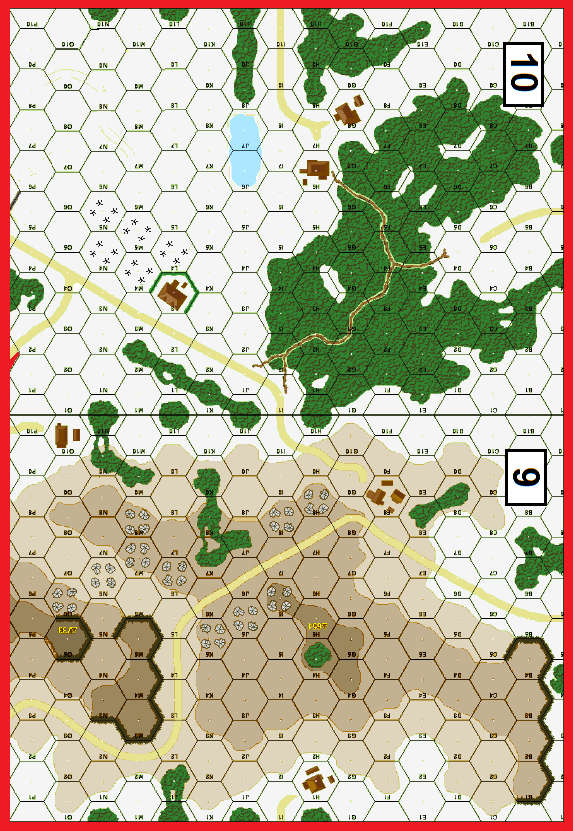 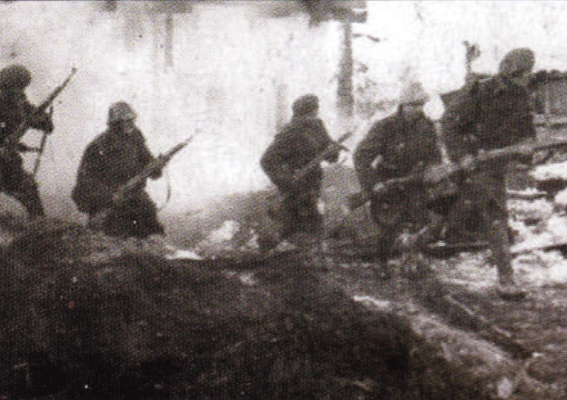