The quiet morning was the calm before the storm. The Argylls were aware of their precarious position at the very tip of the “Scottish Corridor”. All communications had to come down the one road to the north, which by afternoon was under fire along its entire length. German armor could be heard to the south, and occasionally seen around nearby Bougy. At ten minutes past three, the attack began. The first assault came directly from Bougy to hit B Company’s forward platoon, whose covering anti-tank gun was pulled out just before the platoon was surrounded. The attack continued for over five hour, the German infantry receiving both tank support and accurate artillery shelling. Extra anti-tank guns were rushed to the perimeter just in time, and together with PIATs, succeeded in warding off the armor.
Attacker: German (SS) (10th SS Panzer Division "Frundsberg")
Defender: British (2nd Battalion, The Argyll and Sutherland Highlanders) 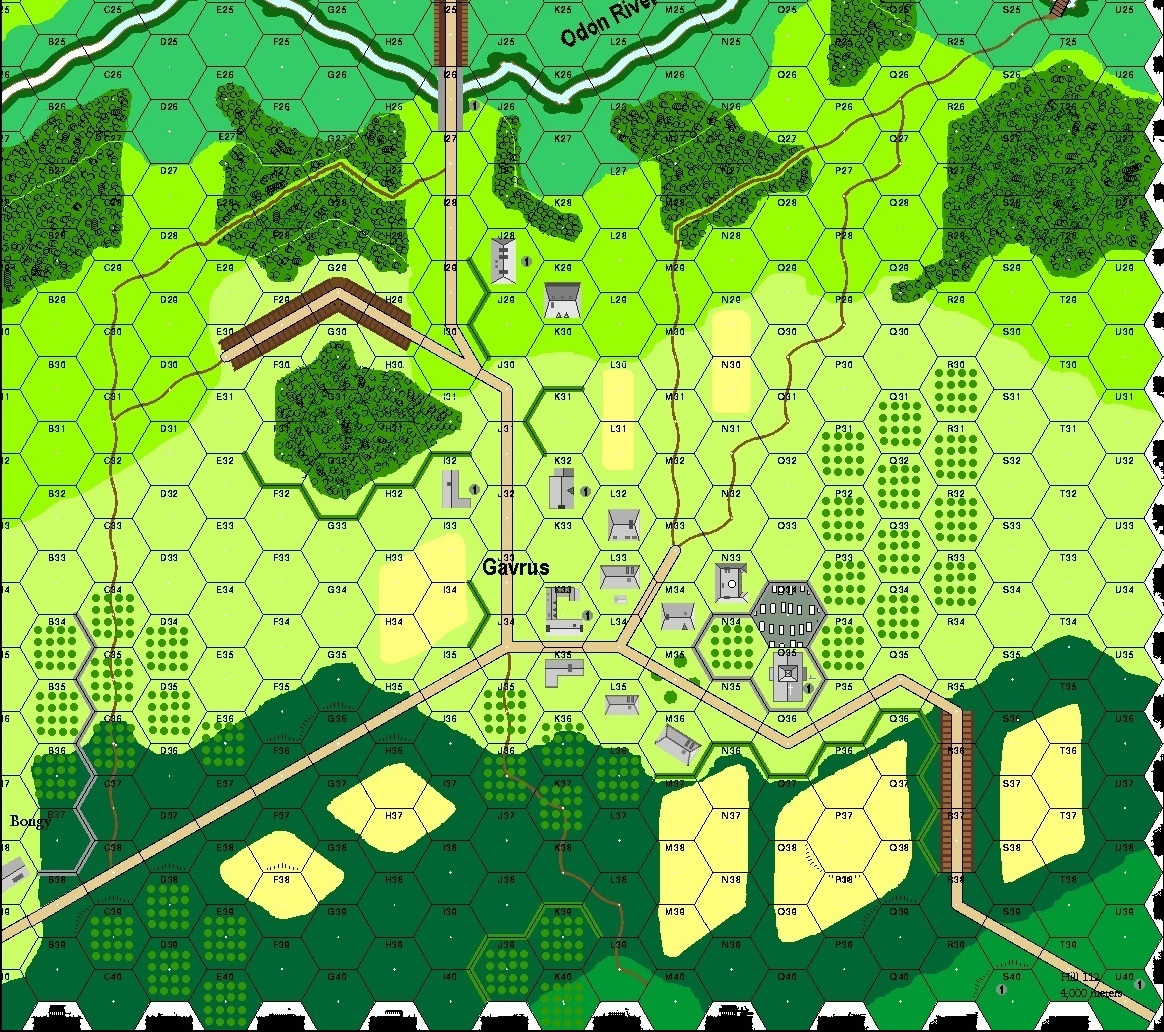 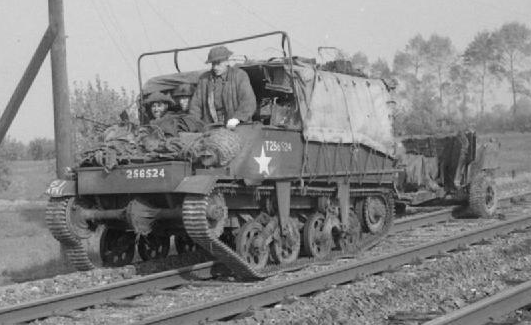