On the morning of the second day of BARBAROSSA, the supply trains had reached the front and the 3rd Panzer Division was able to refuel, re-arm, and continue its advance into Russian territory. The 6th Panzer Regiment was the spearhead of the division with the 3rd Battalion in the lead. The Germans pushed through sporadic fire from the Russian defenses of the Soviet 14th Mechanized Corps, destroying anything that got in its way. Around 1100, leader elements of the 3rd Motorcycle Battalion, supported by the 3rd Panzer Battalion, swarmed into Kobryn to seize the vital bridge. The Russian defense crystallized for a brief time. Soviet infantry fought to keep the Germans from the bridge and had to be dug out of their positions. Russian tanks arrived to reinforce the battle.
Attacker: German (Elements 6th Panzer Regt., & 3rd Kradschützen Regt., 3rd Panzer Division)
Defender: Russian (Elements 721st Motorised Infantry Regt, 205th Motorised Infantry Division & 43rd Tank Regt, 22nd Tank Division, 14th Mechanised Corps) 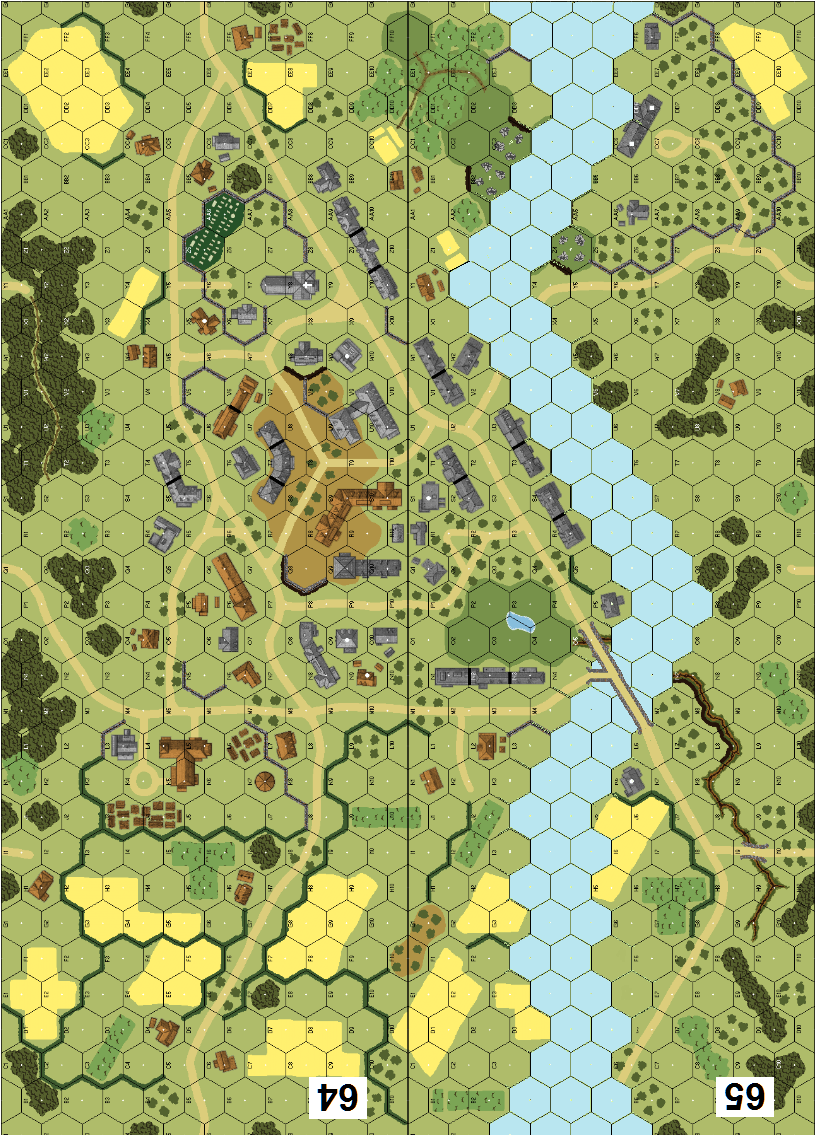 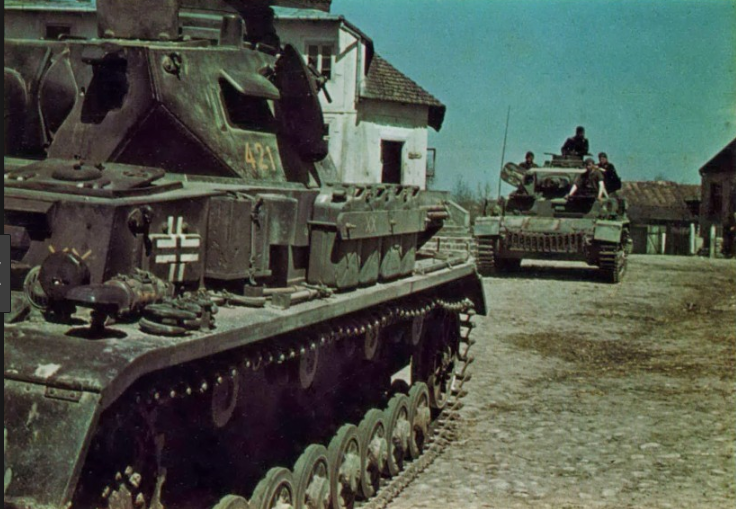