General-Major Schaal had been ordered to attack the Calais perimeter by Guderlan. On May 25th this attack was focused on the eastern sector of the defenses. After forcing the retreat of the British 60th Rifles, the Germans turned against the British "Rifle Brigade" which had been left exposed on the other side of the harbor, behind the canal, and open to attack on three sides with little cover. After a brief pause, Schaal renewed his attack against the Rifle Brigade, forcing them to make for the Gare Maritime. The British raced to avoid encirclement and make it to the coast.
Attacker: German (Elements of the 10th Panzar Division including the 69th Schutzen Regiment)
Defender: British (Elements of the Rifle Bridgade and Searchlight troops and Armor support) 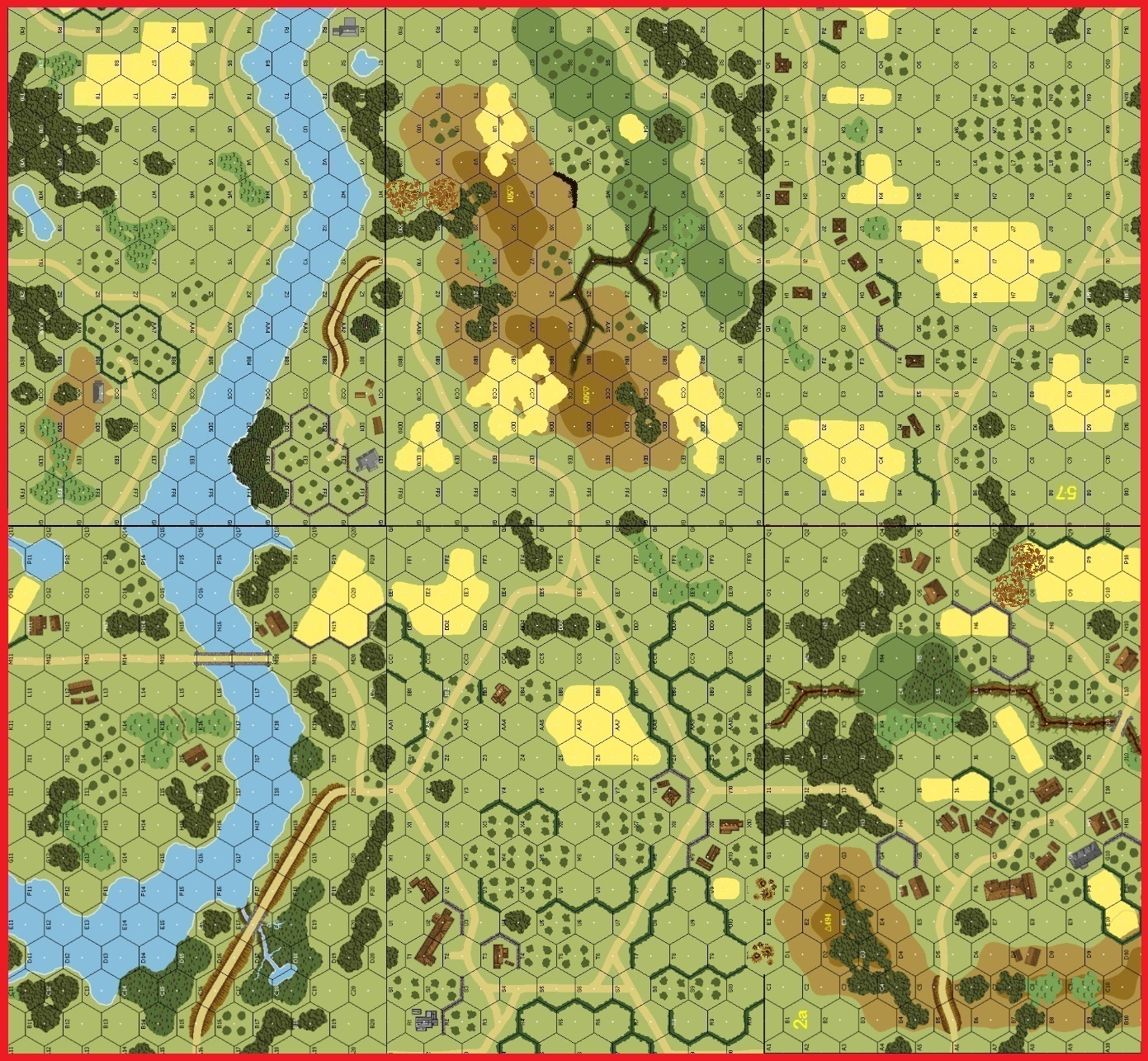 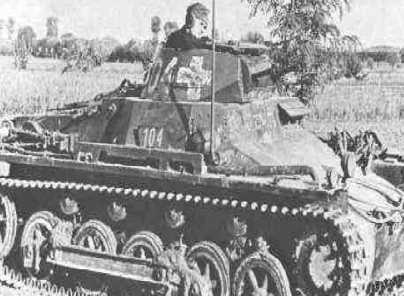