As the heavy fog lifted on the morning of the 20th, it was revealed that Noville was virtually surrounded. Worse, German soldiers were intermingled with American positions and heading in the direction of Bastogne, a potential disaster. Orders were quickly drawn up to pull every possible man back out of Noville, through Foy, to preserve every possible man for the coming battle at the critical crossroads of Bastogne. The plan was to retreat down the Noville-Bastogne highway, with ‘Screaming Eagles’ of C Company, 506th PIR screening the withdrawal south. The fog wafted back in as the retrograde movement got underway but a German position was soon encountered behind the retreating column. German tanks joined the fray and an intense firefight ensued. American Sherman tanks blocked the road, others refused to move forward, and only when an American tank destroyer team moved up from Foy did thing stabilize for a moment.
Attacker: American (506th PIR and Team Desobry, CCB 10th Armored Division)
Defender: German (Panzergrenadier Regiment 901, Panzer Lehr Division and Panzer Regiment 130) 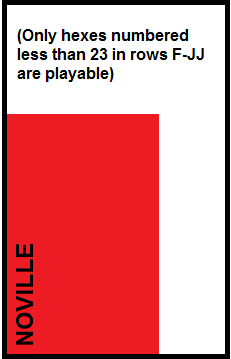 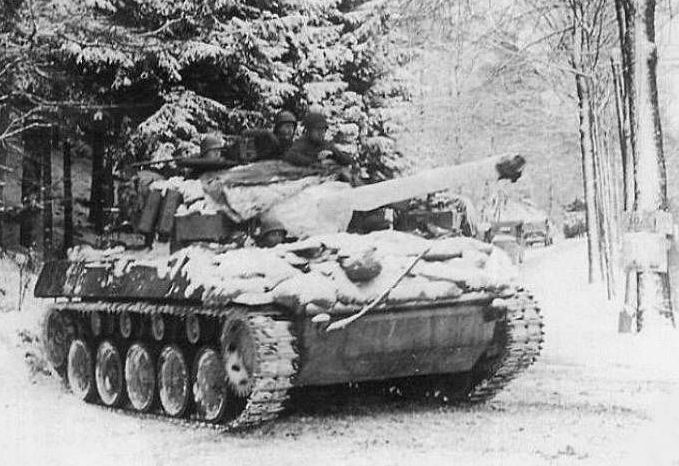