Concerned about their southern flank, the commander of the 3rd Panzer Division formed a battlegroup consisting of one panzer battalion from the 36th Panzer Regiment, an infantry battalion from the 4th Motorized Rifle Brigade, and support from two artillery groups, along with the ever present support from the air. Ignoring a counter-attack from Crehen, at dusk the battlegroup attacked the French forces in and around Thisnes in a direct thrust.
Attacker: German (Elements of the Motorized Rifle Brigade 4 and Panzer Regiment 36, Panzer Division 4)
Defender: French (Elements of the 3e Division Légere Mechanique, 13e Escadron Divisionnaire Antichars and 5d Brigade Légere Mechanique) 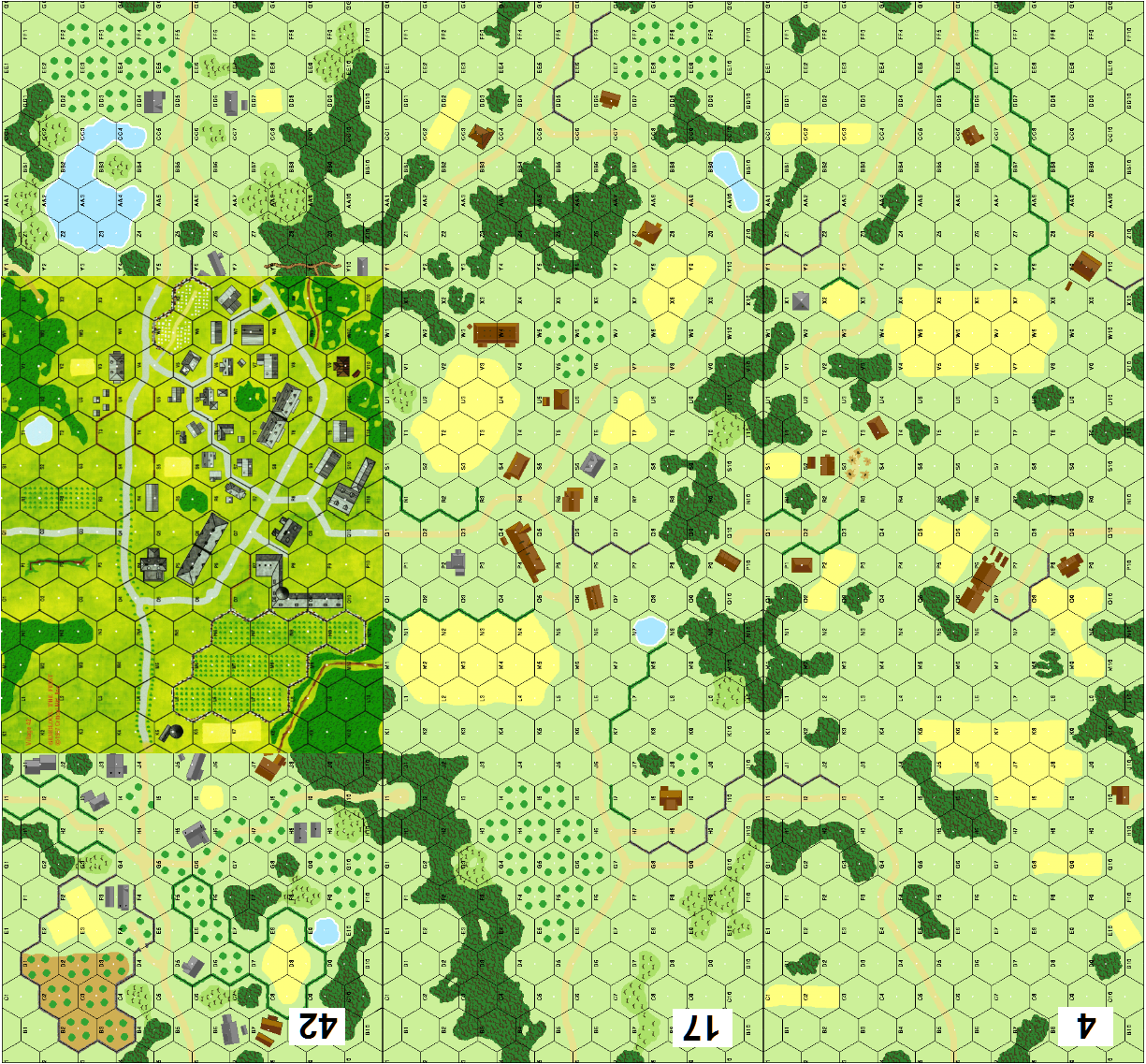