On the 12th, the first armored skirmishes raged around the positions of the 2nd DLM at Hannut before the Germans of the 4th Panzer Division turned aside. The following morning, with the 3rd Panzer Division at its side, the offensive continued. At 1100h, one German column of the 3rd Pz Division stormed the twin villages of Orp and engaged various small French detachments in the fields beyond. After a brief pause to gather some force, one column drove south towards the village of Jandrain to isolate its garrison from the second defensive line at Jauche. A cautious advance towards the grainfields rpoved judicious as some Hotchkiss tanks were discovered guarding the village and a platoon of Somuas was spotted further west on the road leading to Jauche.
Attacker: German (3rd Panzer Division)
Defender: French (1st Bn 11th RDP and 6th GRCA, 3rd Div LM) 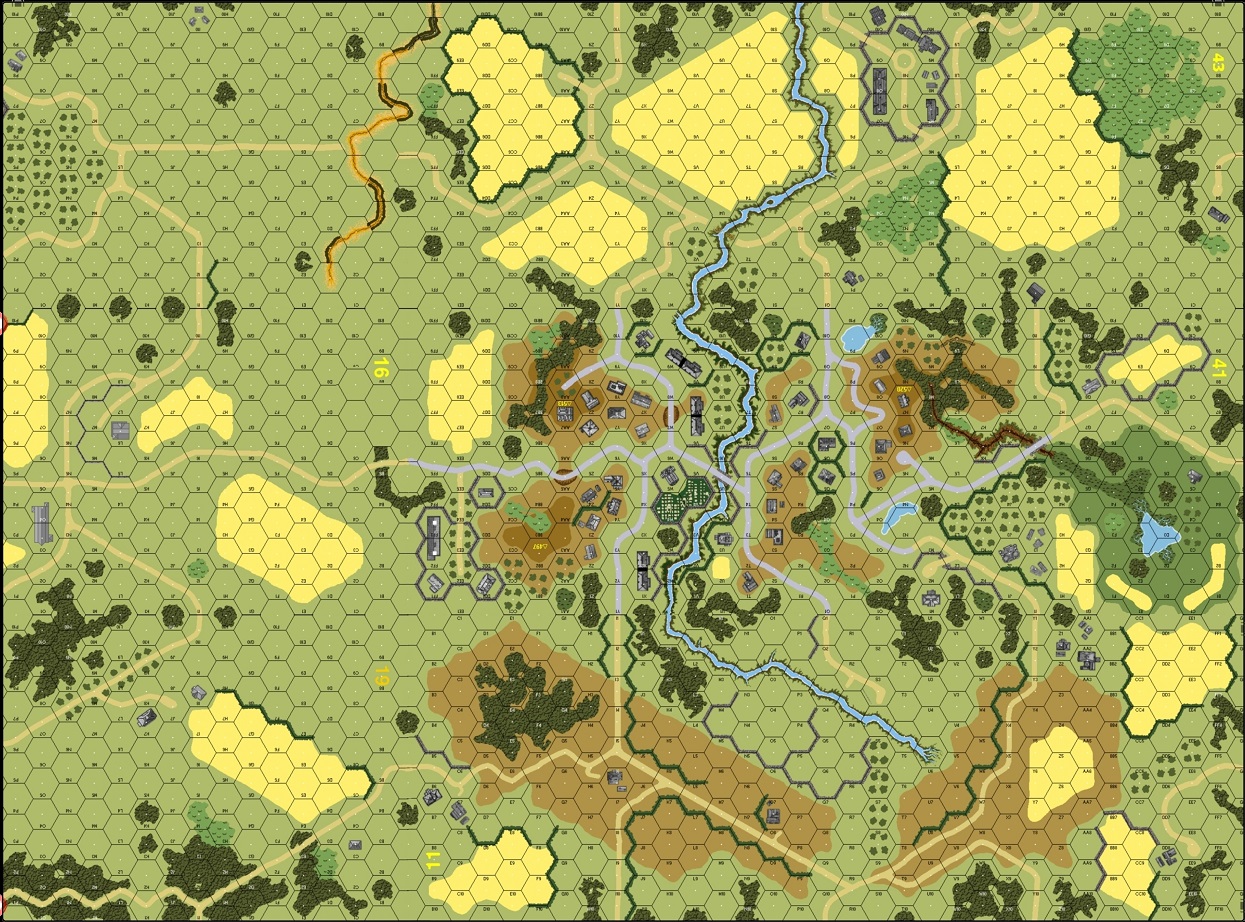 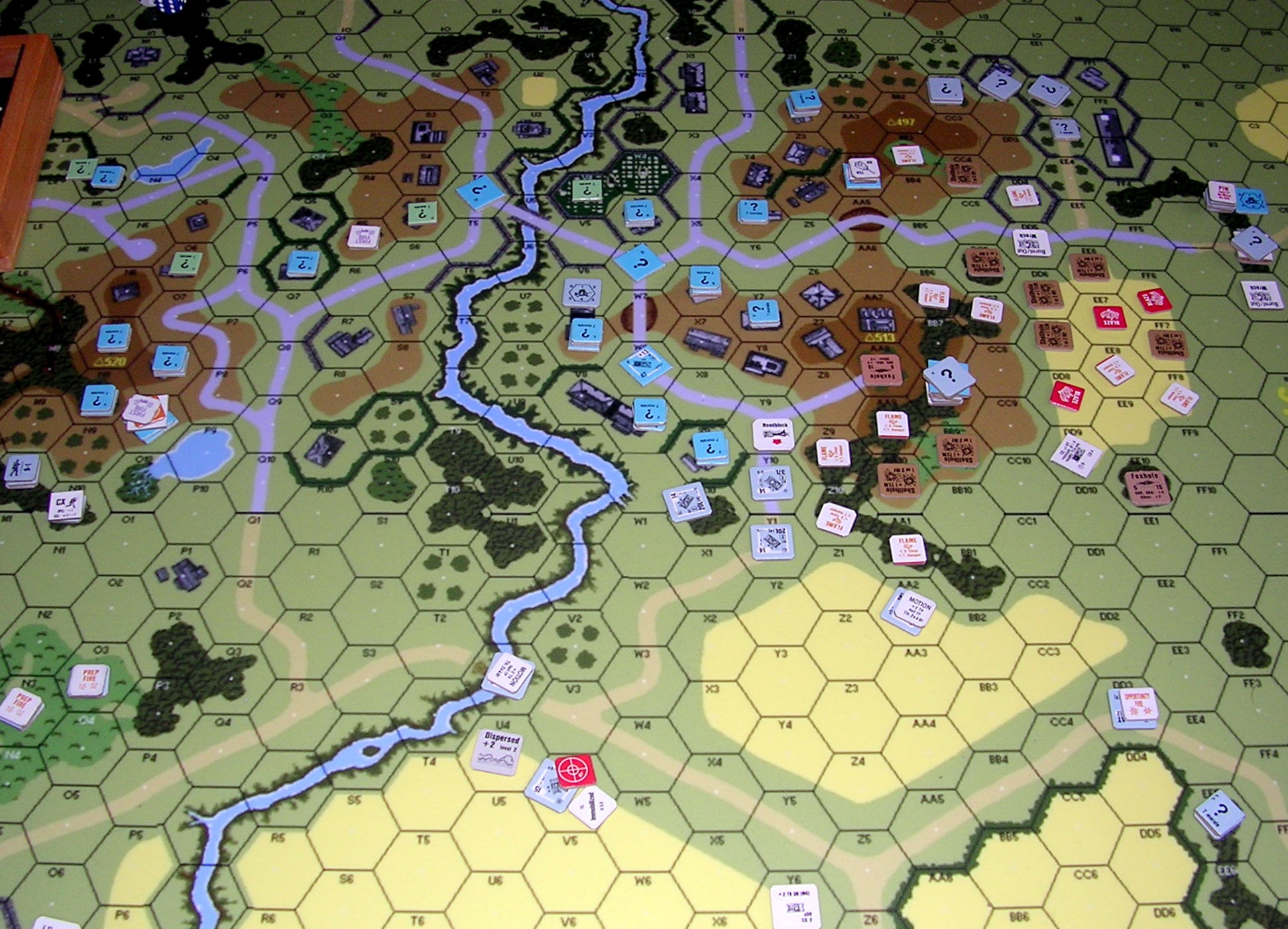