"THE PANZERS CROSS THE MEUSE" -- On 13th May 1940, after three days of hell, driving through the Ardennes massif, several Panzer Divisions had arrived at the Meuse between Dinant and Sedan. Well supported by the Luftwaffe, they crossed the river by force. North of Dinant, near Houx, the 7th Panzer Division and 5th Panzer Division led the assault against the barely arrived 18th Infantry Division. Nevertheless, the defenders managed to organize defensive positions, for example at the Hontoir farm near the village of Sommieres where was established a battery of mortars. The armored cars and motorcyclists of the 1st Group de Reconnaissance de Division d’Infantry (1St GRDI) were able to prevent the motorized infantry from penetrating the position, despite the assistance of German artillery fire. Alas, no attack was launched against the German bridgehead, and during the night, the first panzers crossed the Meuse.
Attacker: German (Elements 31st Panzer Regt & II/13 Schutzen Regt)
Defender: French (Elements II/66 Infantry Regt & 1st GRDI) 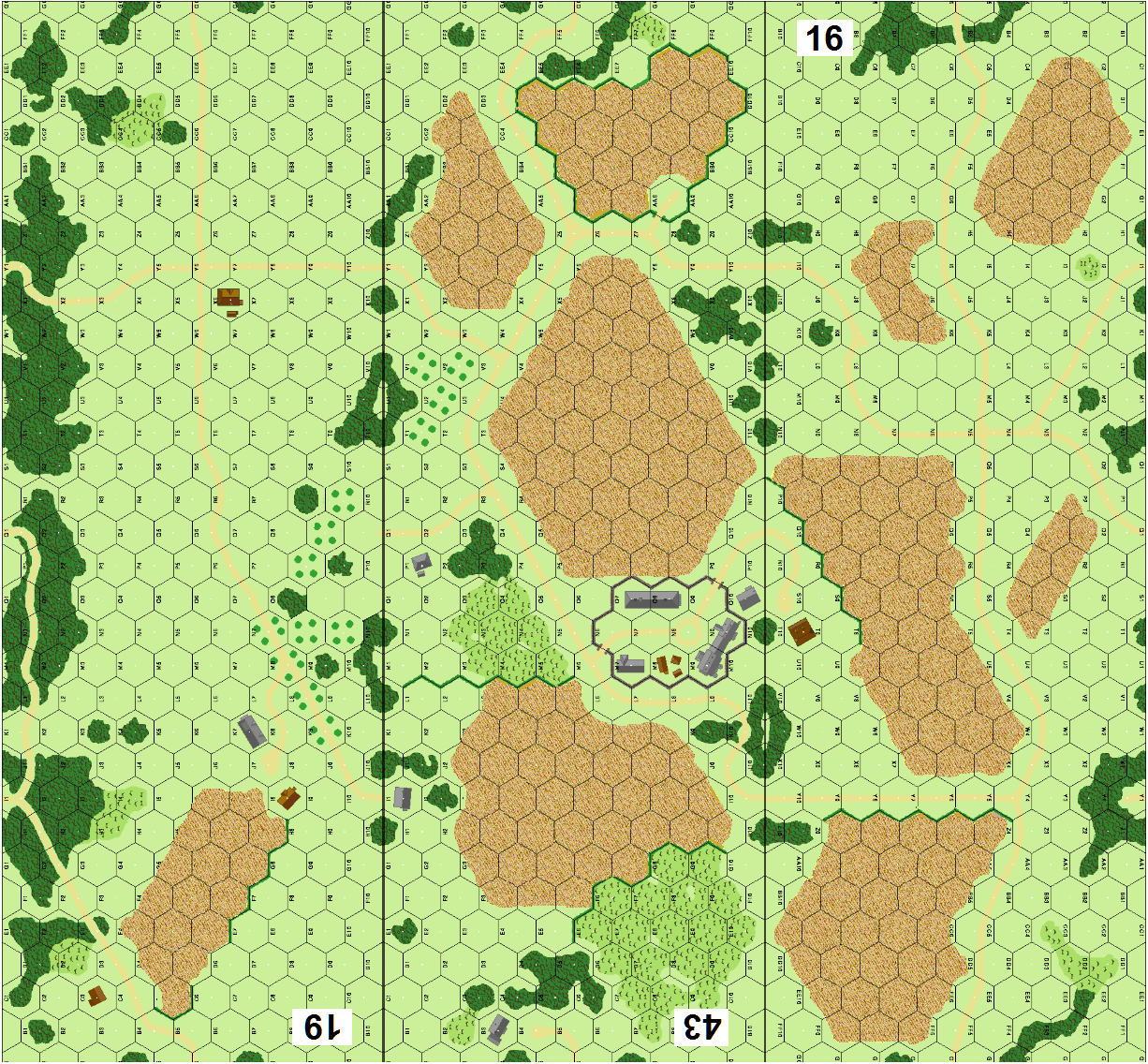 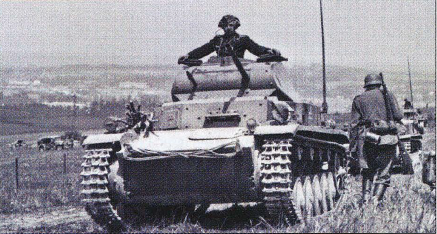