After a week of constant pressure, the German 6th and Hungarian 2nd Army defenses around Debrecen began to crack. With so many factors in his favor, General Andrei Kravchenko pressed home the assault on Hungary’s “second city”. He wanted to take Debrecen with one combined arms assault from the south, and 300 cavalry troops penetrated the city before being surrounded and annihilated. With his tanks in need of fuel and repairs, Panzer Division 23 commander General von Rudowitz ordered his panzergrenadiers and some FlaK units to fortify the outskirts.
Attacker: Russian (5th Guards Tank Corps)
Defender: German (Panzer Division 23) 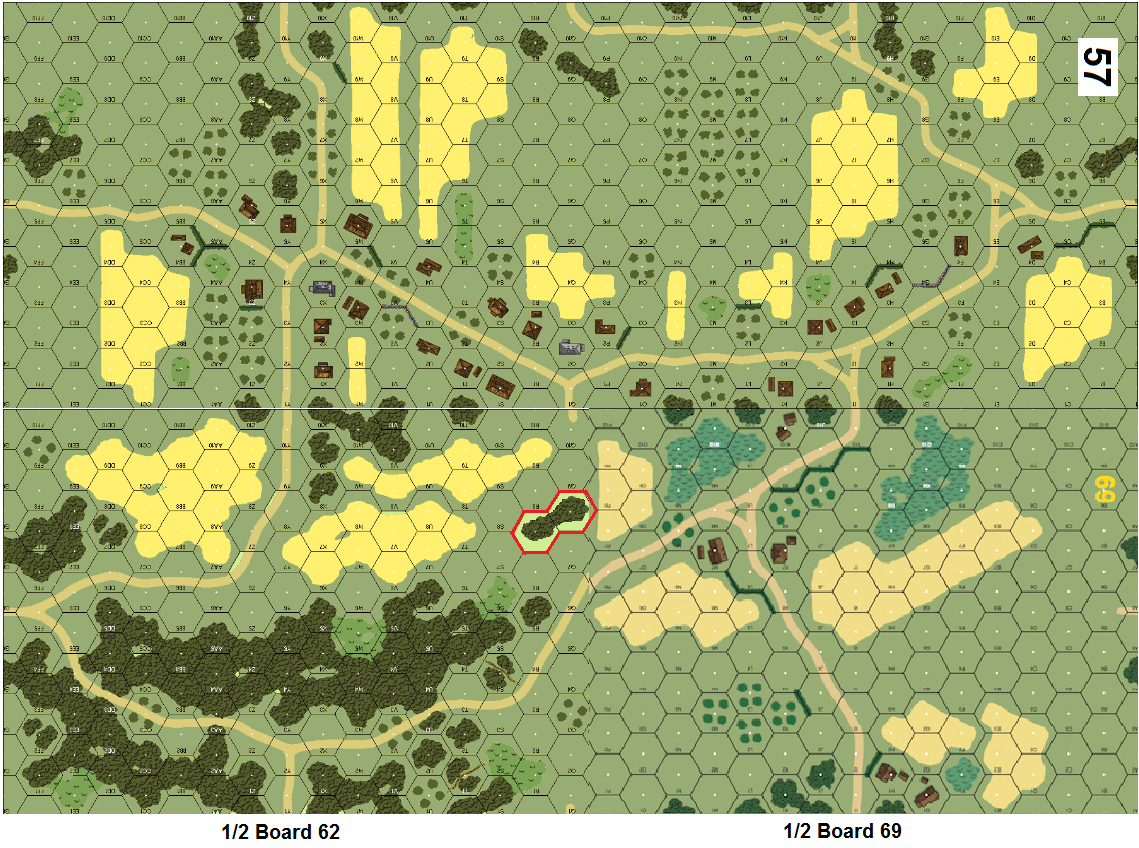 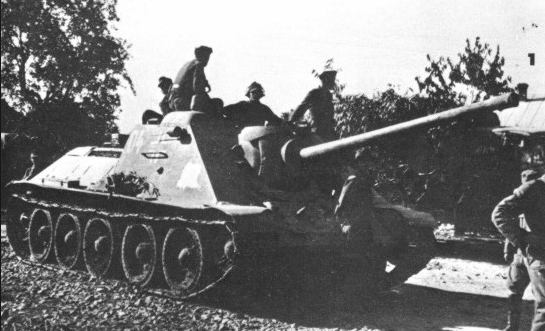