In December 1944, the the German defensive line lay along the Ipoly river. Any town which still held an intact bridge became he focal point of battle. In the small town of Letkes the Hungarian defense line began to give way. Units of the 2nd Hungarian Armored Division had been forced out of the town of Ipolyszalka upriver. As soon as the fleeing units were across, the motorized units of the now motorized Red Army were hard on their heels, already crossing the vital intact bridge. In the nick of time, Hungarian paratroopers arrived and counterattacked straight off their march.
Attacker: Hungarian (Elements Reconnaissance Battalion "Saint Laszlo")
Defender: Russian (Elements 409th Rifle Division & 27th Independent Guards Tank Brigade) 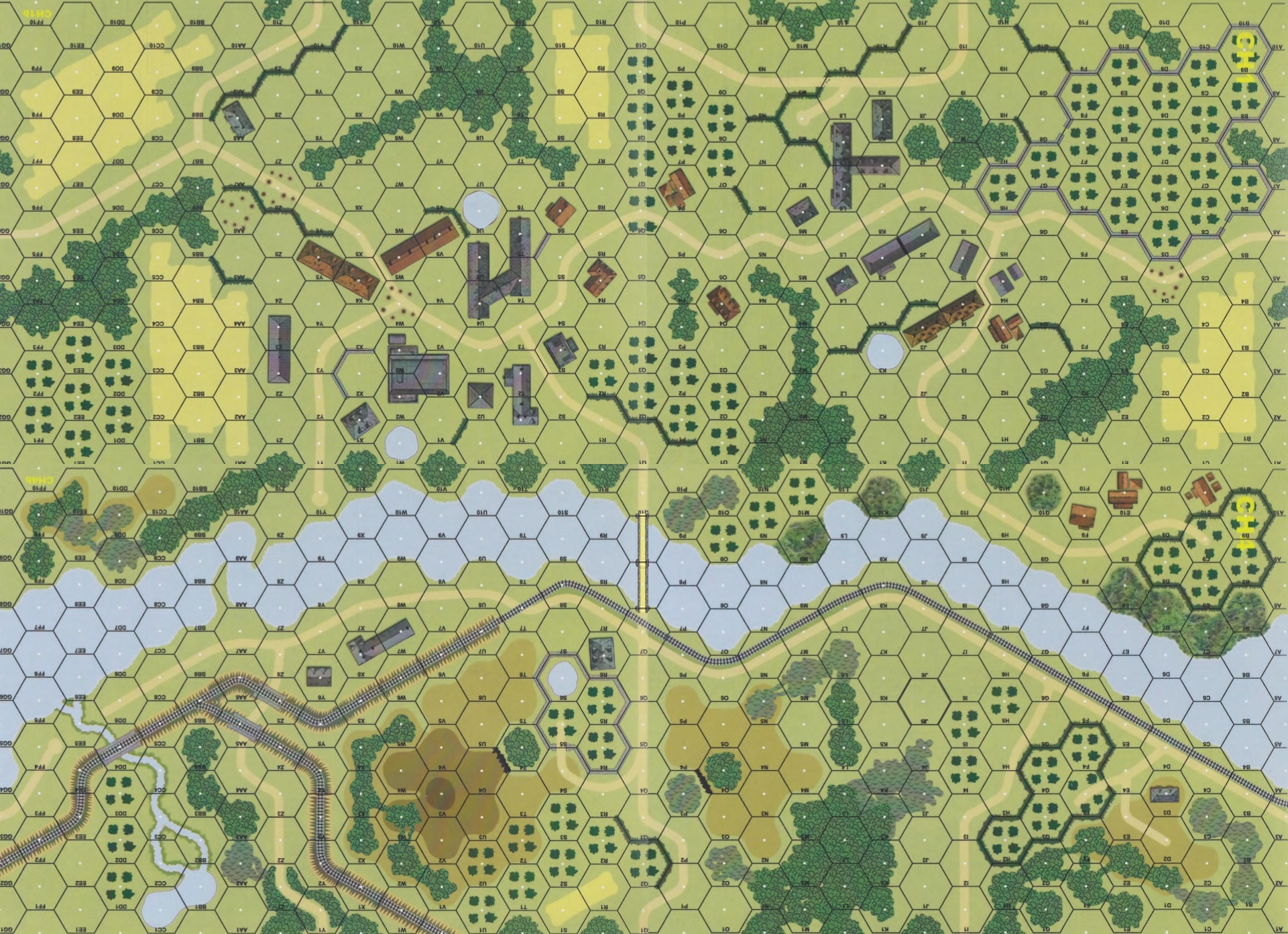