The “Great Crusade” was underway, but even the lowliest private on Omaha Beach at H-Hour could tell all had not gone according to plan. The Germans manning the Atlantic Wall were not the espected second rate troops, and there were many more of them than anticipated. Once in his landing craft, there was little the average dogface could do except hope. Company D was part of the “Stonewall Brigade” that was to storm Omaha Beach and open the Vierville draw. With high bluffs on either side, the draw was a vital route off the beach for the Americans and thus heavily defended. Prior to loading onto the LCAs, company commander Captain Walter Schilling gave a pep talk that concluded with “When I call roll tonight. . .I want everyone to say “Here!”.” Just before Company D landed, Company A had been slaughtered almost to the man on the tidal flats. The British coxswains could see their bodies floating in the surf, but it was too late to turn aside. It was onto this fatal beach that the ramps were about to drop.
Attacker: American (Elements D Co., II/116th Infantry Regt., 29th Infantry Division)
Defender: German (Elements 11th Co., 726th Grenadier Regt., 352nd Infantry Division) 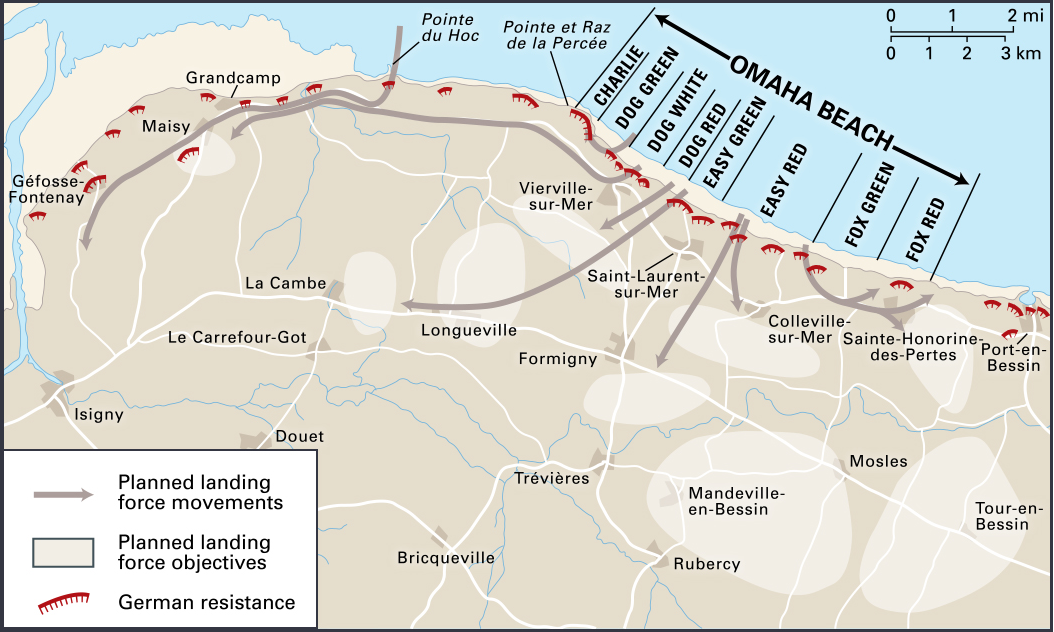 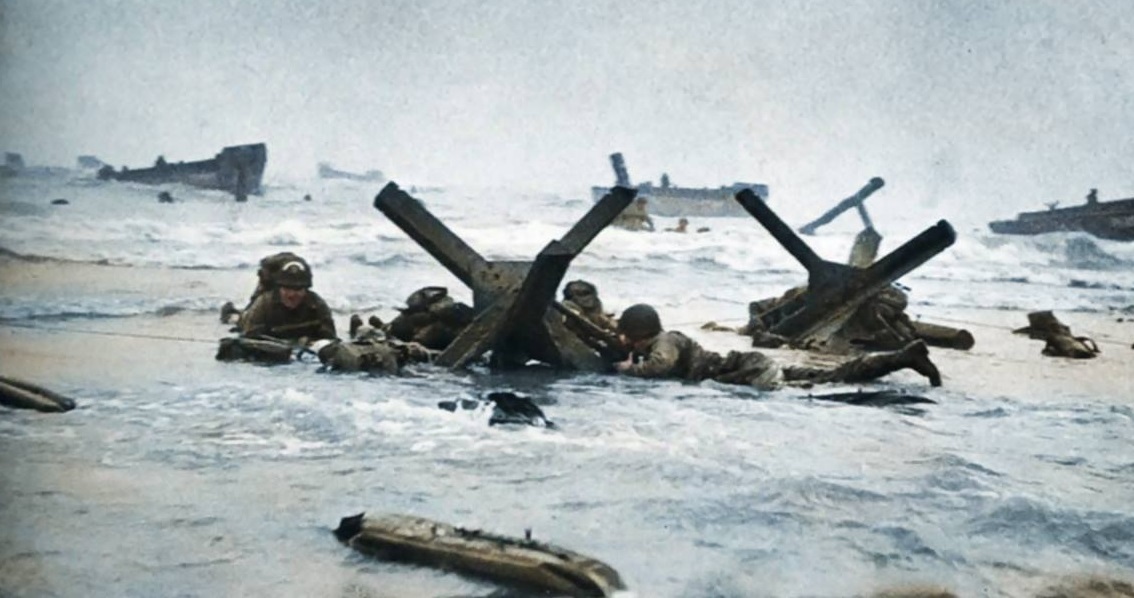