In the pre-dawn darkness at 0535 hours, the first of 41,140 motorized vehicles of Gruppe Kleist drove through the small defenseless Duchy of Luxembourg. Each of the three panzer divisions of Gruppe Kleist had an assigned route of advance, termed a Rollbahn by the panzertruppen. On the northernmost Rollbahn, Generalleutnant Rudolf Veils’ 2nd Panzer Division was held up at the hamlet of Nives. This was the first resistance they had encountered in four hours.
Attacker: German (Schutzen Regiment 2, Panzer Division 2 and reinforcing lead elements of the 4th Panzer Regiment)
Defender: Belgian (1er Compagnie, 1er Regiment de Chasseurs Ardennais) 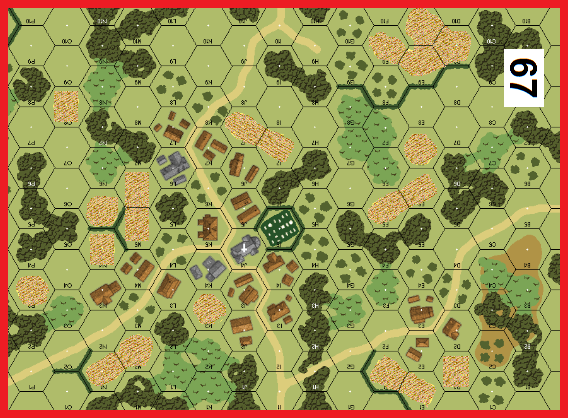 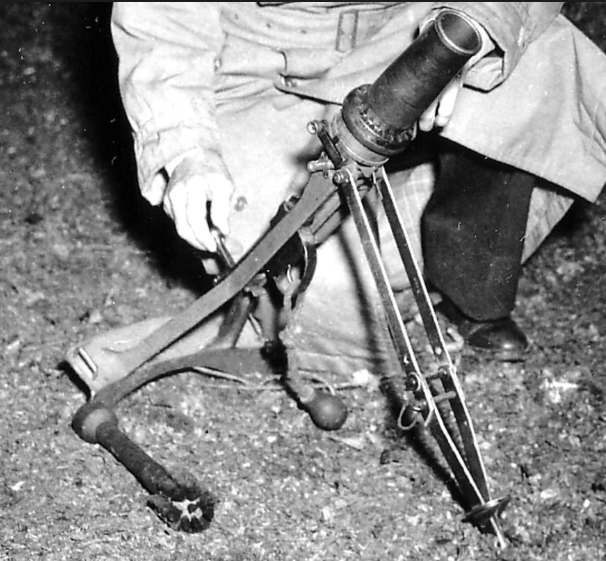 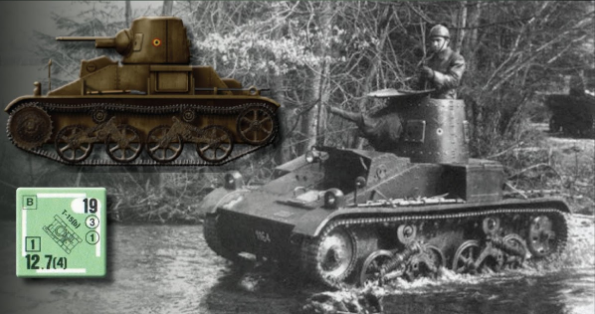