The 1st Panzer Division struck the French in a combined arms assault on two villages. The French withdrew from Baalons, but staunchly defended Bouvellemont. Here, the French 25mm anti-tank guns knocked out twenty panzers while a torrent of machine gun fire completely stalled the exhausted German infantry. Oberstleutnant Hermann Balck's officers informed him that they could not continue the attack without rest. He cut them short and said, "Gentlemen, we are attacking.. .if you do not want to go on, I will take the village myself." Balck then marched off toward Bouvellemont. He crossed 100 meters, then his men got up and rushed across the field with fixed bayonets. By sunset, Bouvellemont was in German hands.
Attacker: German (Elements of Schutzen Regiment 1 and Panzer Regiment 1, Panzer Division 1)
Defender: French (Elements of 1st Company, 1er Bataillion, 152e Regiment d'Infanterie, 14e Division dâ€™Infanterie) 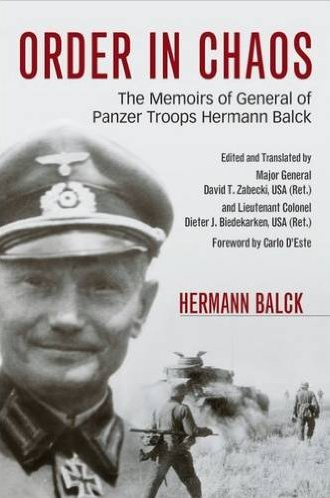