Prior to the invasion of Poland tensions grew, and the Poles began to take precautionary measures. Reserve noncommissioned officers were trained, and the post office in Danzig was fortified, including removing trees to open fields of fire. By the time of the invasion, they had nearly 60 personnel, in addition to other workers and militia in the surrounding area. As the day approached, the SS had a force of over 1500 soldiers, reinforced with armored cars. SS commander Johannes Schafer waited, ready to direct the occupation of Polish strongpoints: the railway station, the signal box, and the post office.
Attacker: German (SS) (Reinforced elements SS Danzig Home Defence Brigade)
Defender: Polish (Elements of Danzig Defense) 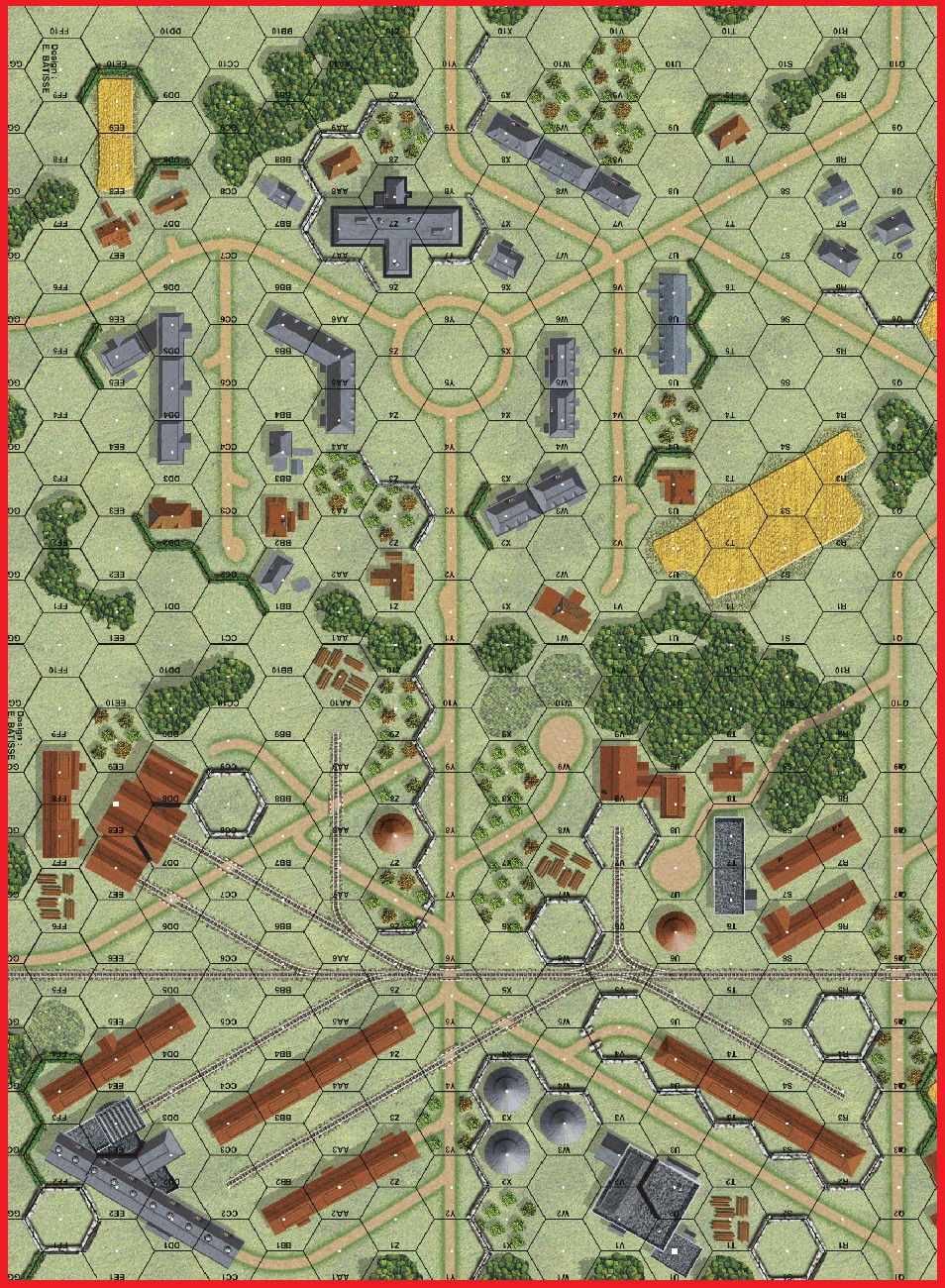 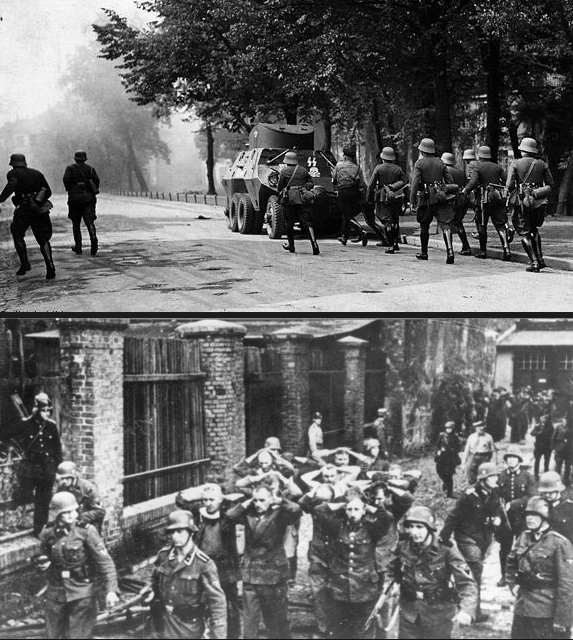