The Army of Poznan had for the most part been bypassed, and its commander, General Taduesz Kutrzeba, was anxious to commit his 150,000 strong force. He pleaded to higher command that he be allowed to attack into the German left flank, and finally received approval, officially written for 11 September. The Polish 25th Infantry was a little ambitious and initiated what would be the Battle of Bzura ahead of schedule. The Polish infantry crossed the Bzura River under cover of artillery, and ascended the southern bank like a wave breaking with the tide. At Leczyca, the Poles crashed into the 46th Infantry Regiment. The Germans attempted to reinforce their position with heavy weapons, but civilians in the area took the attack as a signal to rise up against the Germans.
Attacker: Polish (Elements 25th Infantry Division)
Defender: German (Elements 46th Infantry Regt., 30th Infantry Division) 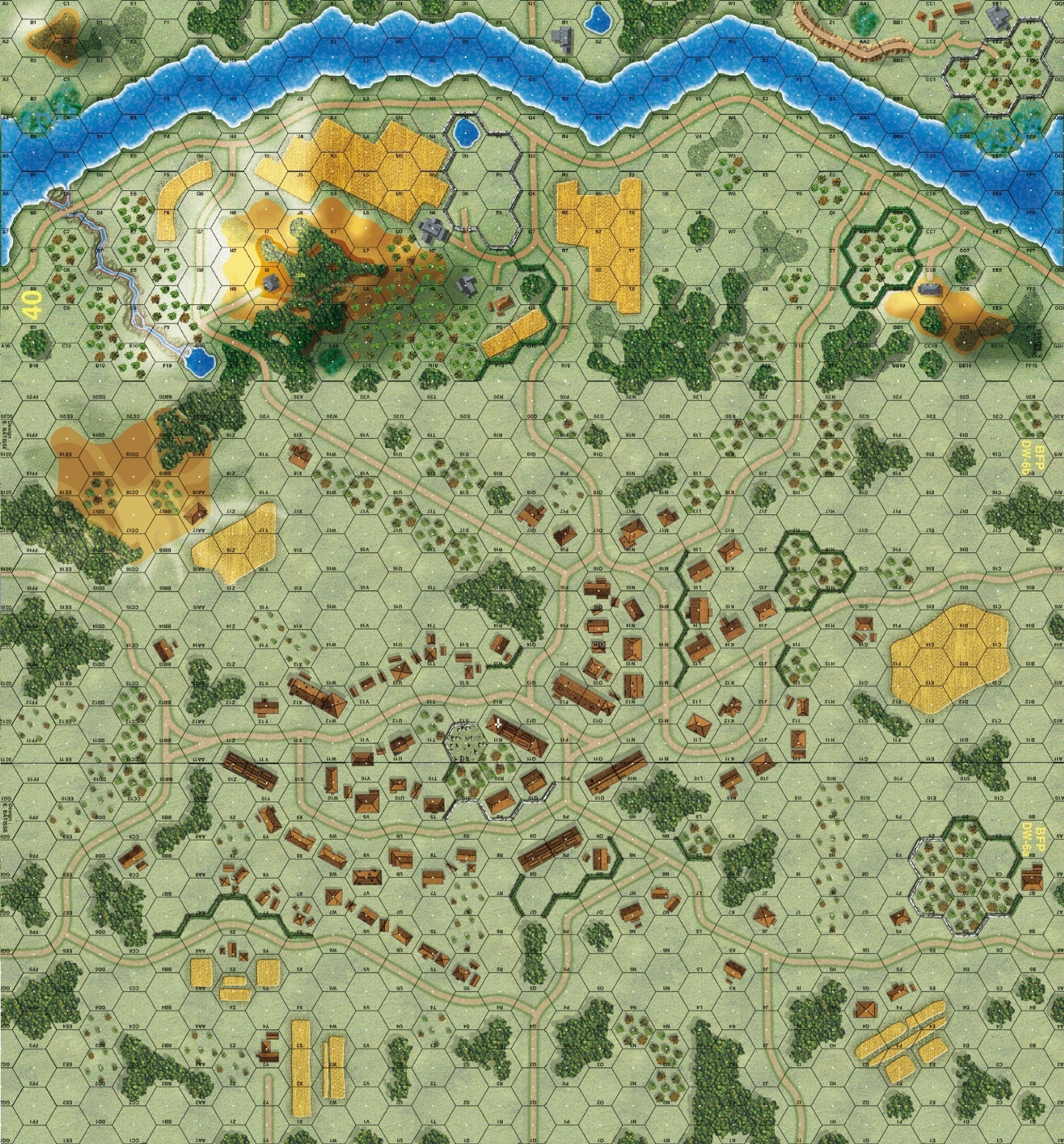 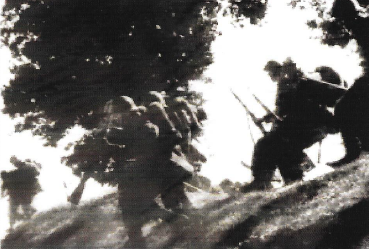