During the battle of Bzura, the key transportation hub of Kiernozia was the scene of a hard struggle. The whole 1st Panzer Division participated in the attack. The 1st Panzer and the 35th Panzer Regiment attacked from different directions toward the town. The attack started out well, but after breaking through the Polish lines, the armor and infantry became separated. The Polish infantry cut off the armor and then the Polish AT Guns picked off the tanks one at a time. The decisive moment of battle had come, nearly a dozen German tanks were knocked out and the German and Polish infantry were locked in close and mortal combat.
Attacker: German (1st Panzer Division)
Defender: Polish (58th Infantry Regiment) 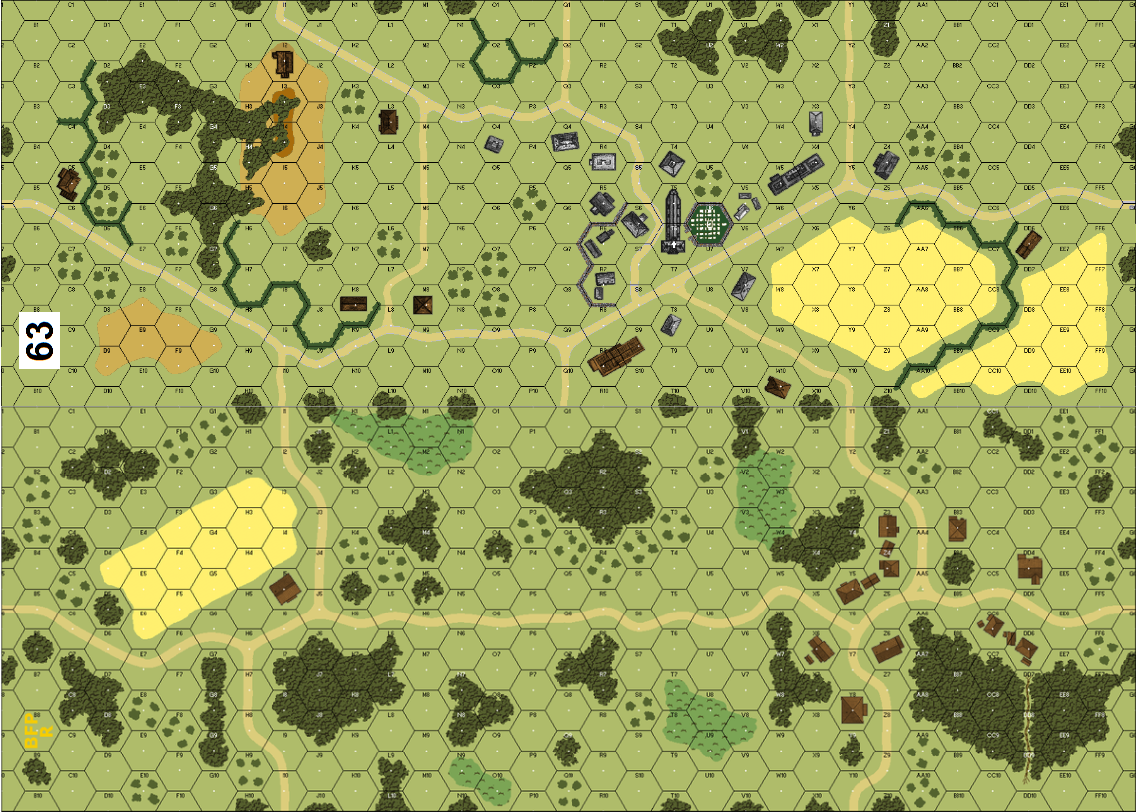 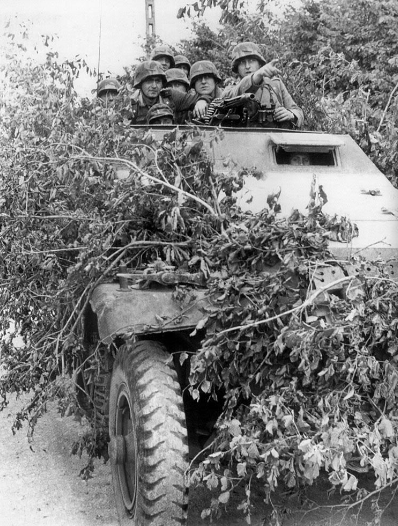