SCENARIO CARD CAN BE FOUND BELOW --- During the battle of Bzura, the key transportation hub of Kiernozia was the scene of a hard struggle. The whole 1st Panzer Division participated in the attack. The 1st Panzer and the 35th Panzer Regiment attacked from different direction toward the town. The attack started out well, but after breaking through the Polish lines, the armor and infantry became separated. The Polish infantry cut off the armor and then the Polish AT Guns picked off the tanks one at a time. The decisive moment of battle had come, nearly a dozen German tanks were knocked out and the German and Polish infantry were locked in close and mortal combat. The Germans tried to regroup under fire and renewed the attack with increased ferocity, but the Poles received timely reinforcements and stopped the Germans in their tracks. The Poles continued to surround and isolate the Germans that had penetrated their lines and eventually crushed them. The Germans thereafter referred to this day as Hell at Kiernozia.
Attacker: German (1st Panzer Division)
Defender: Polish (58th Infantry Regiment) 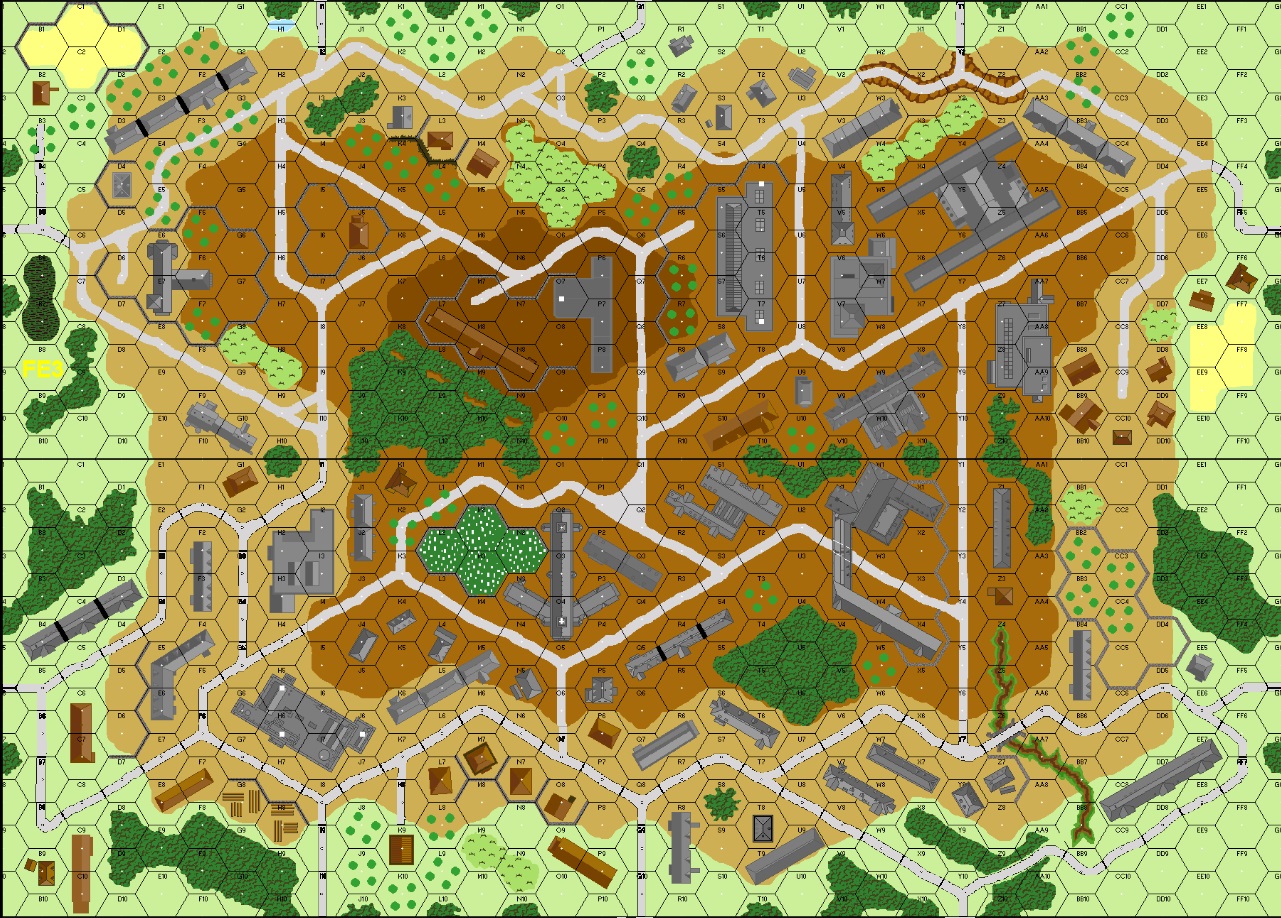 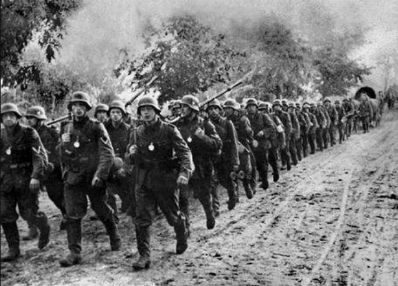