The German Ardennes Offensive stepped off with varying degrees of success or failure, depending on one's point of view. While green US soldiers in some sectors folded like cheap card tables, many initial German assaults were met with tenacious resistance. Such was the case with the thinly held line occupied by the seasoned US 28th Infantry Division. At the village of Clervaux, the Germans advanced boldly, only to be hammered by rifle and machine gun fire. During the long winter night, the 2nd Panzer Division regrouped for a second try at seizing the town.
Attacker: German (Panzergrenadier Regiment 3, 2nd Panzer Division)
Defender: American (Company B, 110th Infantry Regiment, 28th Infantry Division) 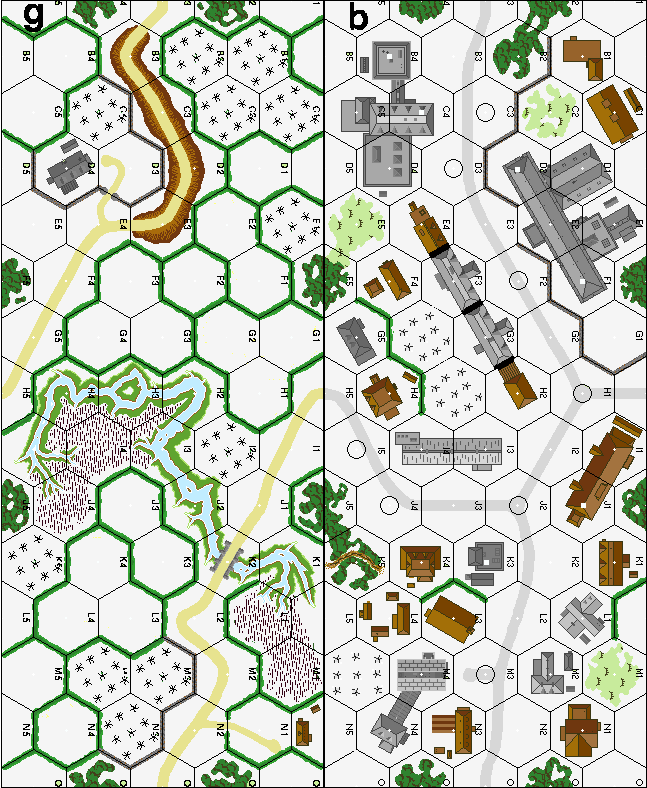 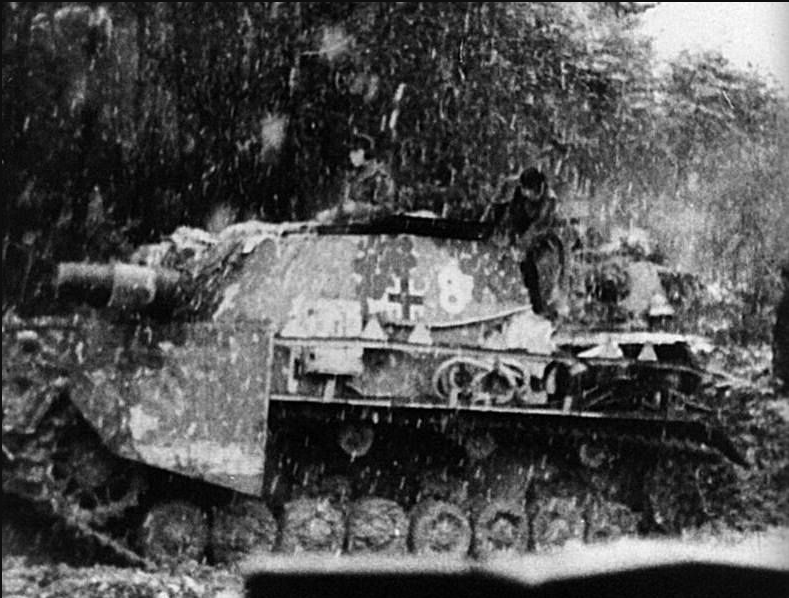