The bridge at La Fiere carried the road from Ste. Mere-Eglise across the Merderet River and was the main objective of the 101st Airborne’s 1st Battalion, 505th Regiment. After a successful drop, they set off for their objective a mere 1,000 yards away – only to be met with machine gun fire from a farm on the outskirts of town. The farmhouse would have to be taken before they could move against the bridge. . .
Attacker: American (Company A, 1st Battalion, 505th Parachute Infantry Regiment, 82nd Airborne)
Defender: German (Grenadier-Regiment 1057, Luftlande-Infanterie-Division 91) 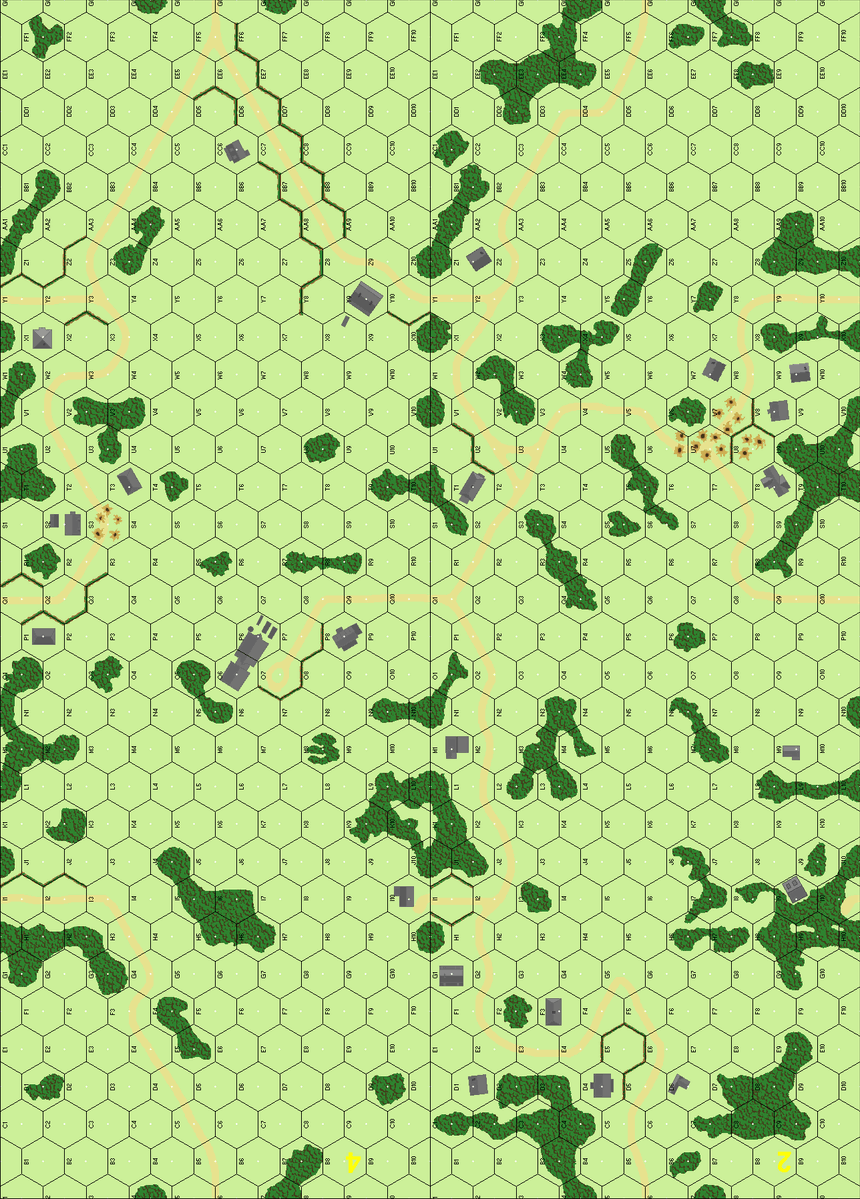 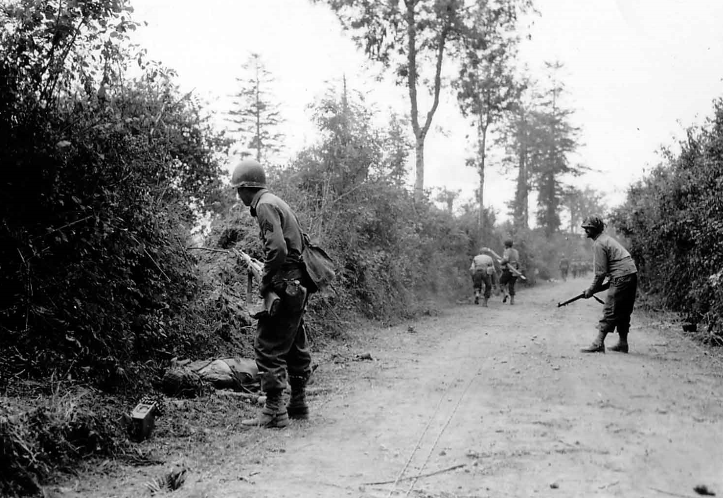