German paratroops and grenadiers had held St. Come against constant pressure from American paratroops for two days but the Americans were already getting relief from the beaches. And then the Americans cut the road to Carentan from the south leaving them surrounded on three sides with only the flooded lowlands open to the west. The time had come to break out to the south and reform in Carentan. . . if they could. . .
Attacker: German (Bataillon III, Fallschirmjager-Regiment 6 and Bataillon III, Grenadier-Regiment 1058, Luftlande-Infanterie-Division 91)
Defender: American (3rd Battalion, 501st Parachute Infantry Regiment, 101st Airborne Division) 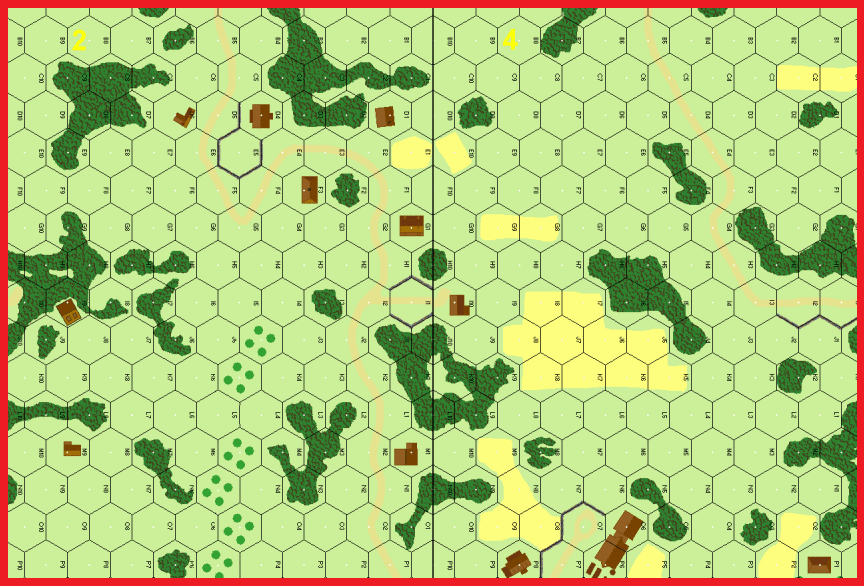 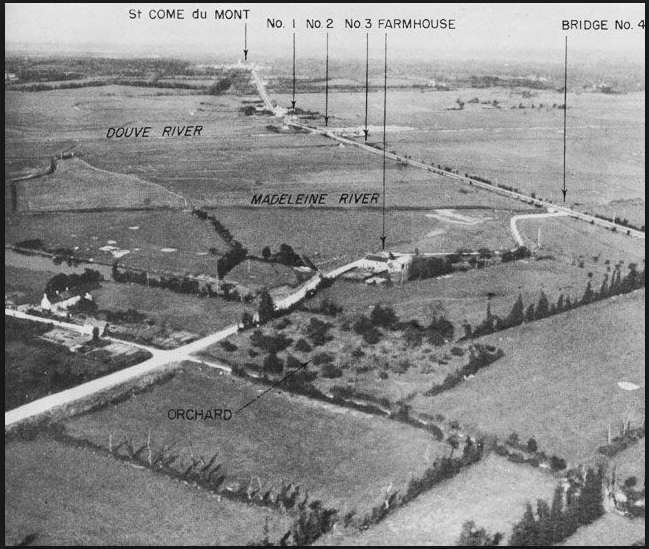