In an effort to determine the strength and location of the Germans before Bastogne, Company I of the 501st Parachute Infantry was ordered into the town of Wardin. Upon reaching the village a roadblock was found, astride the Wardin-Bastogne road. A short firefight ensued, routing the outnumbered German defenders. The paratroopers took possession of the dreary Belgian house and organized a defense. Not long afterwards, the sounds of approaching tank engines grew louder and louder—signaling the arrival of the Panzer Lehr Division. The 130 or so men of Company I were no match for such a force. They fought bravely -- one man knelt with a bazooka in the middle of the street and knocked out the lead tank before return fire cut him down, other men with bazookas accounted for three more – but there were more panzers and too many panzergrenadiers. Captain Wallace gave the order to “Abandon Ship!” He later died leading a small rearguard around the roadblock, keeping an escape route open for his men.
Attacker: German (Panzergrenadier-Lehr-Regiment 902,Panzer Lehr Division)
Defender: American (Company I, 3rd Battalion, 501th Parachute Infantry Regiment, 101st Airborne Division) 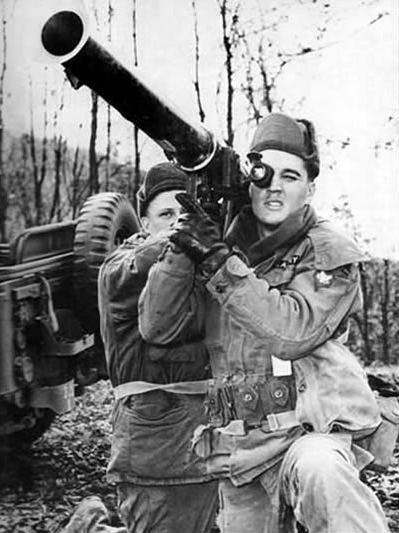