After a sharp fight for the town of Weigenheim, the 12th Armored Division pushed east through the Steigerwald Forest. Continuing west through the dense forest, the GIs spread out so as not to face another ambush on the road. Not surprisingly, they stumbled onto a small group of German infantry defending with dug in tanks. The infantry called in support from the 23rd Tank Battalion and brought up a scout squad to help flush out the Germans.
Attacker: American (17th Armored Infantry Battalion and the 23rd Tank Battalion, 12th Armored Division)
Defender: German (Volksgrenadier Division 553, XIII Corps) 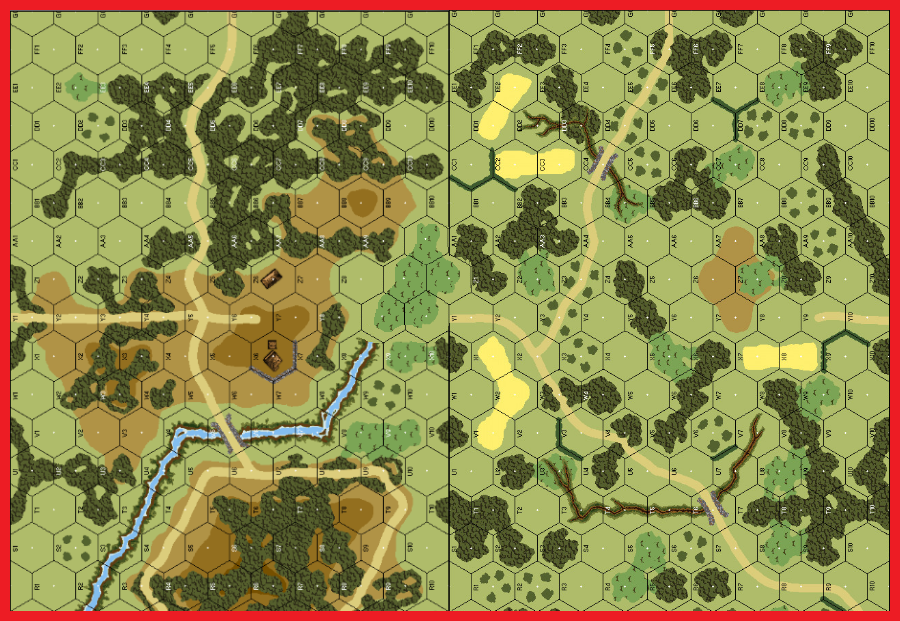