General Corlett, XIX Corps Commander, ordered a massive attack involving all elements of the corps be launched on the morning of 15 July. The objective was St. Lo and the surrounding high ground. The 29th Infantry Division was the main effort, where they expected to push the Germans down off the slopes leading into the city. After several days of ruthless fighting, the weight of the attack forced the Germans to begin withdrawing. Corlett ordered General Gerhart, the 29th ID Commander, to take the city. St. Lo had been hammered by artillery and air bombardment, and was dubbed the Capital of the Ruins.
Attacker: American (Elements of Task Force C, 29th Infantry Division)
Defender: German (Reinforced elements of Infantry Division 352) 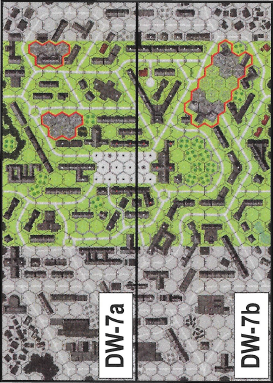 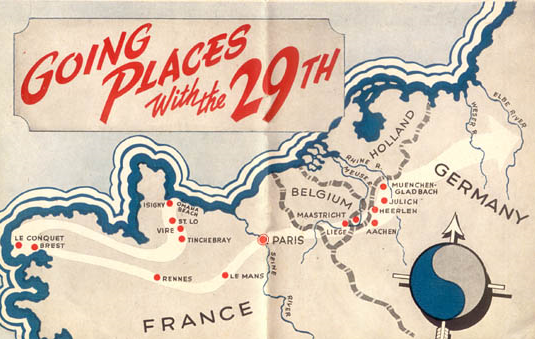 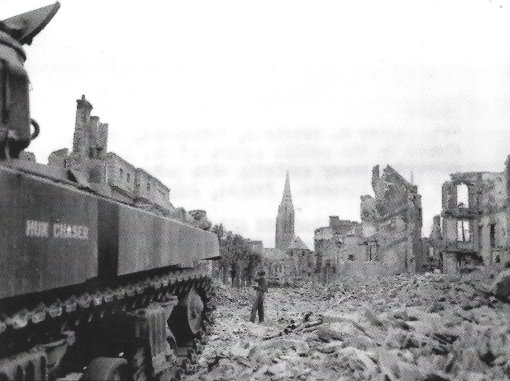