The Essex AT-guns and 25-pounders engaged the tanks at short range and rapidly knocked out two; but these fired back with such accuracy that most of the guns of the battalion were knocked out. After silencing the guns the German tanks closed in on the Essex and forced their surrender while others poured devastating fire on both the Ghurkas and on the center of the defensive box. Suddenly, out of the still dense fog, the German crews recognized the unmistakable outlines of British Matilda infantry tanks. They were fortunate in that their attendant gun batteries, including three 88mm guns, had remained in close escort.
Attacker: German (Elements 21st Panzer Division)
Defender: British (Gurkha) (Elements of the 18th Indian Brigade) 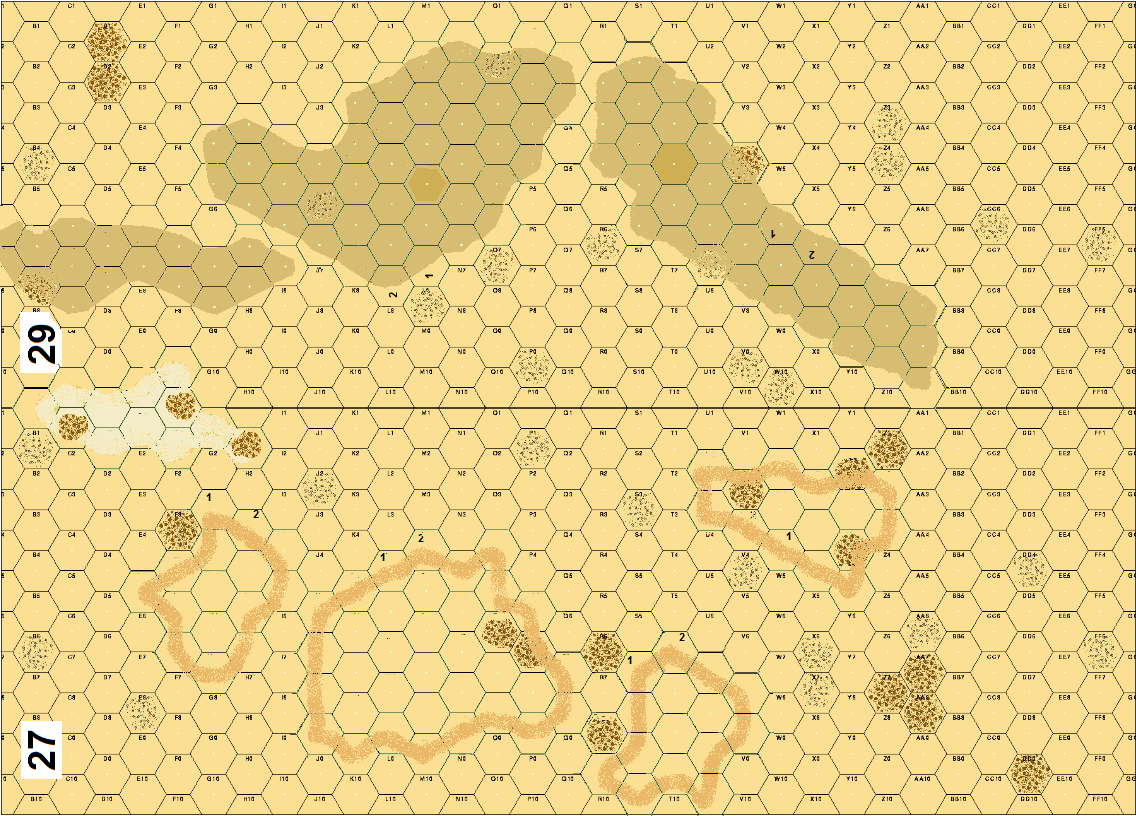 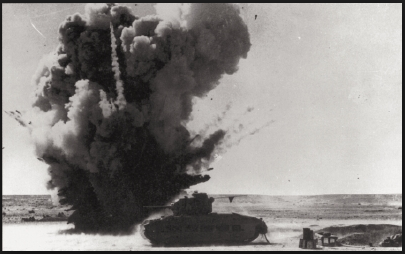