On the afternoon of 4 July, as preparation for the German offensive at Kursk, units of the German 4th Panzer Army conducted several reconnaissance-in-force missions. The objective of the attacks was to eliminate Russian forward outposts. The Panzer Division Grossdeutschland Fusilier Regiment was assigned the task of securing the western end of a low treeless ridge west of Butovo. The western end of the ridge was defended by a reinforced platoon of the 199th Guards Regiment. After a brief artillery barrage, the fusiliers moved forward. In addition to mines and other fortifications the Russians responded with mortar fire from the village of Getsevka.
Attacker: German (Elements of 15th Company, 3rd Battalion, Pz Fusilier Regiment)
Defender: Russian (Elements of 3rd Battalion, 199th Guards Rifle Regiment) 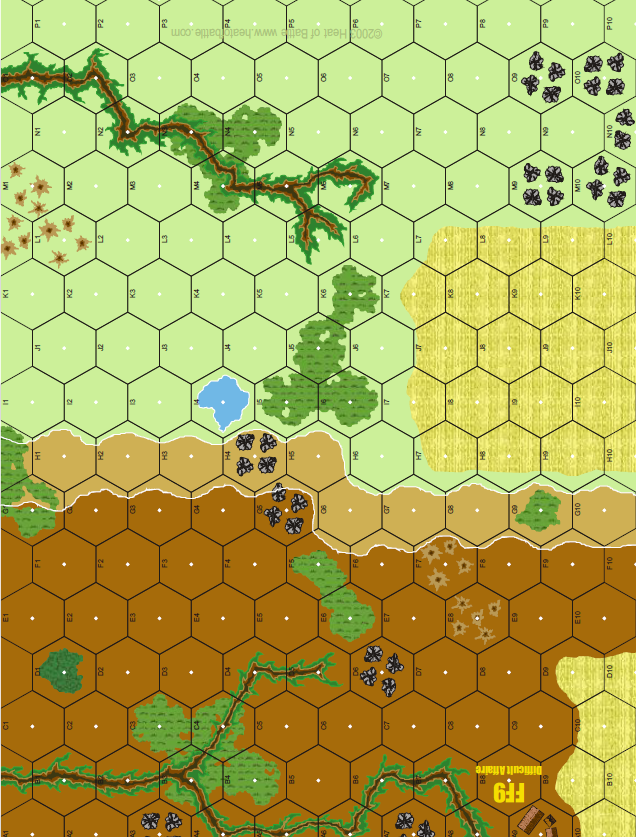 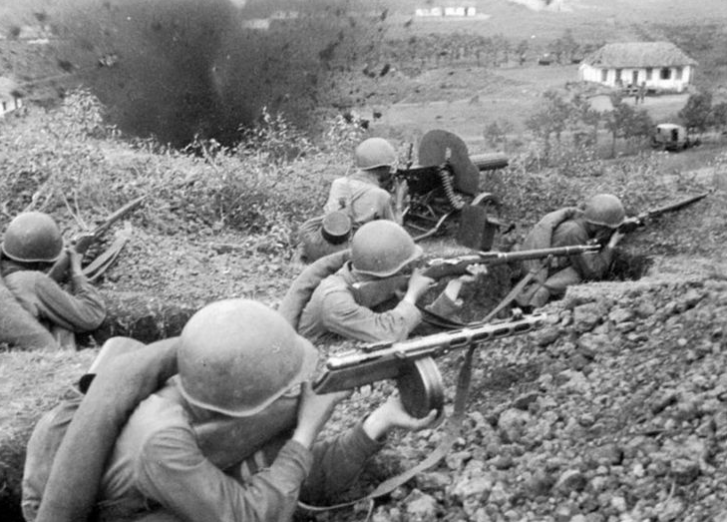 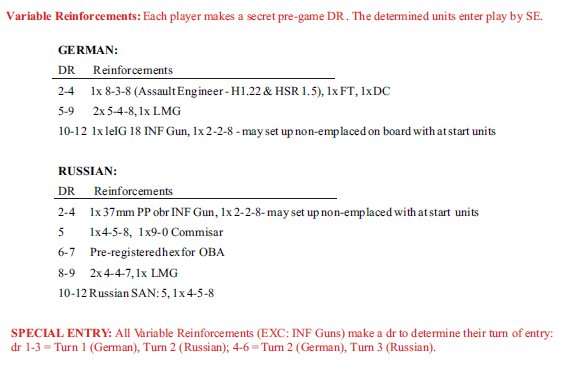