To help close the gap in the Falaise Pocket, the Polish 1st Armored Division occupied Hill 262, which the Poles called Maczuga (the Mace). The Mace overlooked the Chambois-to-Vimoutiers road which was the Germans' only hope of escape. Occupying a ridge to the north of the Mace, the Germans had cut the Poles off from the rest of the Allied forces. Lacking enough fuel for a breakout, the Poles were forced to hold their position. Because the Mace was the cork holding them in the pocket, the Germans had no choice but to attack the hill itself.
Attacker: German (SS) (SS-Panzer-Division "Das Reich")
Defender: Polish (1st Armoured Division) 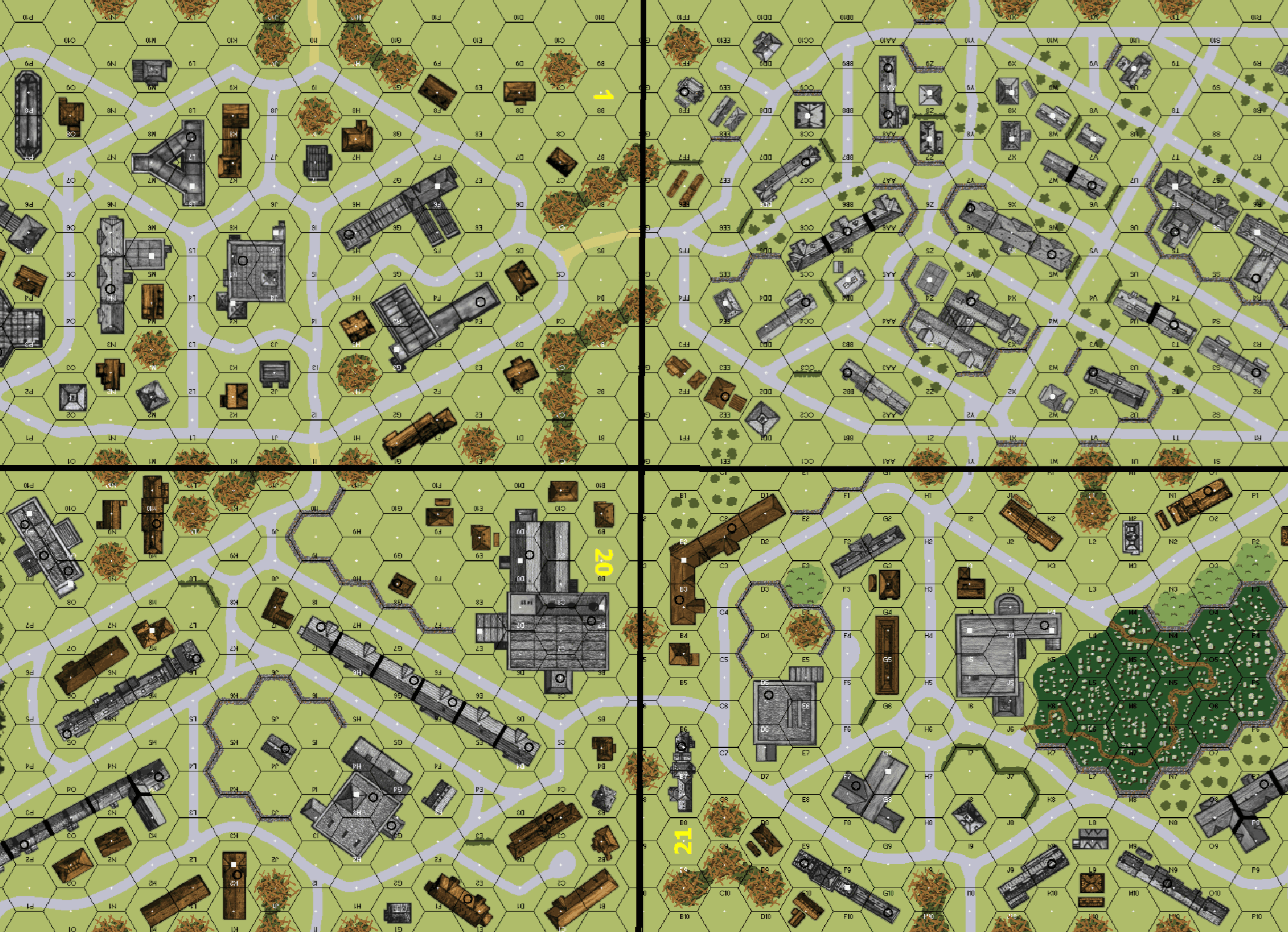 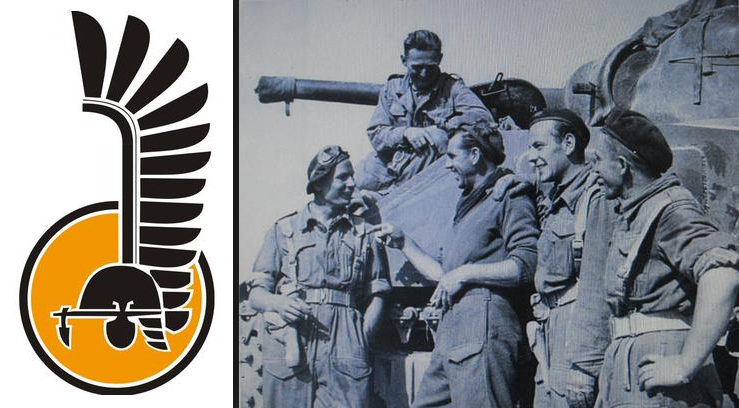 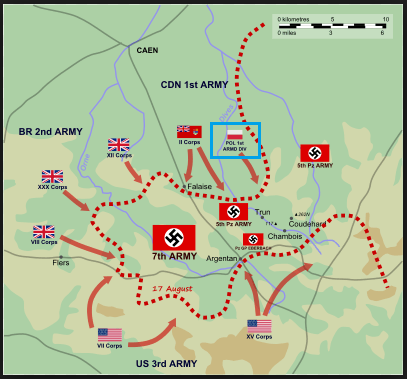