From summer 1944, the Royan area had become one of the fortified pockets of the Atlantic coast, locking the access to the Gironde River as well as to the harbour of Bordeaux. The codename for its conquest would be "Operation Independence". Several units took part in the Operation, such as the 2è Division Blindée, the 13è Régiment de Dragons equipped with French tanks of 1940 or the Bataillon de Marche n°2 manned with soldiers of current Centroafrica. Nevertheless, the defenders were determined to fight and their fortifications looked formidable.
Attacker: Free French (5ème Compagnie et Groupe de Brenn-Carrier, Bataillon de Marche n°2, supported by armor of Peloton Naud, 13ème Régiment de Dragons)
Defender: German (Reinforced elements of Royan Regiment.1) 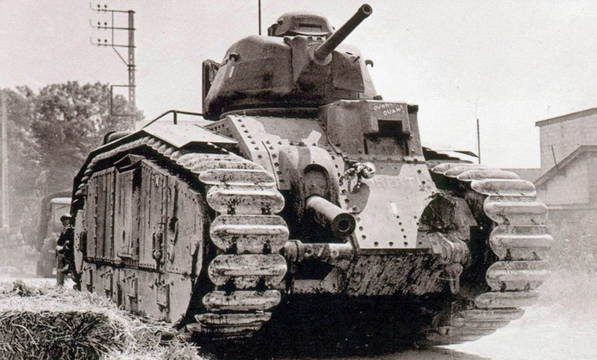