The Germans opened Operation Fish Catch at 0600 hours with a general barrage by virtually every German gun at Anzio. The Assault departed 30 minutes later, with diversionary attacks launched on the US 3rd Division's right flank. The US 504th Parachute Infantry was attacked by a strong German force that worked its way down the Cisterna Creek in the opposite direction to the unfortunate Rangers, and a second German force was attacking across the Mussolini Canal. At the same time, the First Special Service Force, supported by Company C of 894th Tank Destroyer Battalion were dug in with orders "To hold at all cost!" when it was attacked at the bridges near where the Canal split into its northern and western arms.
Attacker: German (Hermann Göring Panzergrenadierregiment)
Defender: American (1st Battalion, 3d Regiment, FSSF) 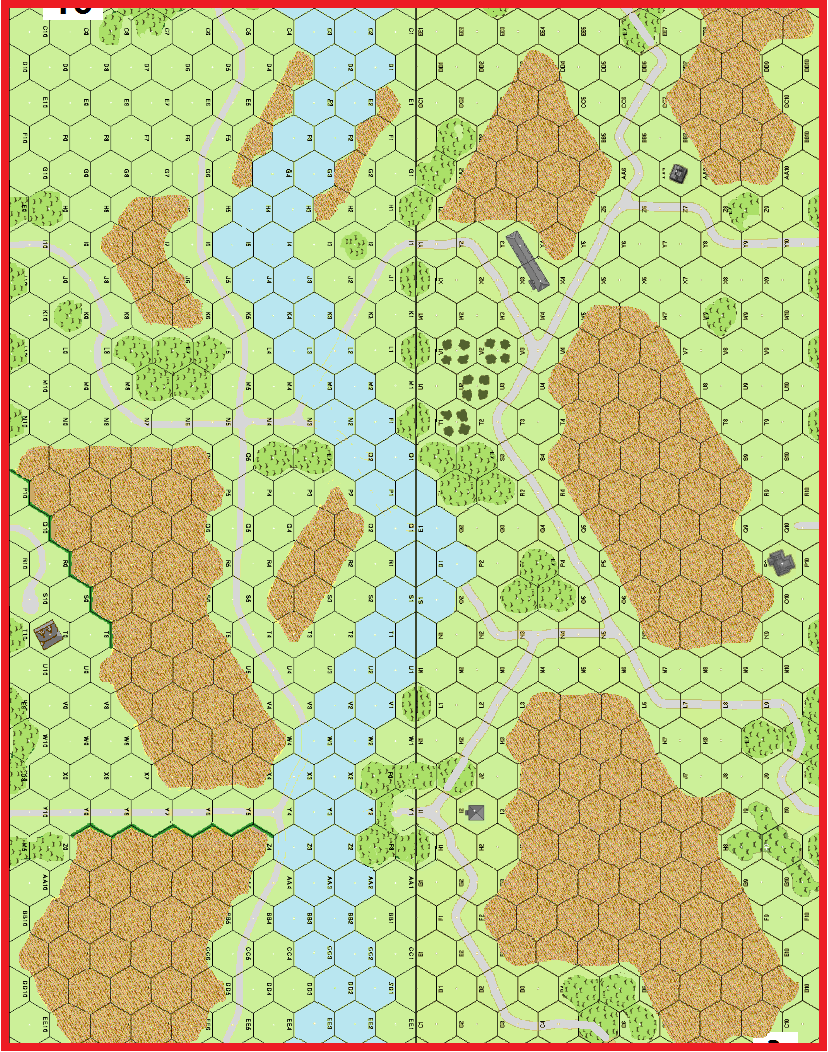 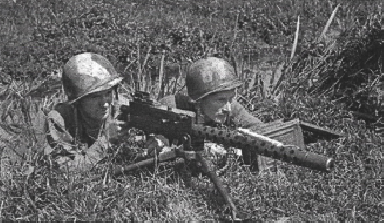