The mission for German XXI Corps was to destroy Polish forces between the border and Graudenz, and then advance to the city. The Corps’ main effort was Infantry Division 21. This was no easy task, as there were 12 miles of wooded and difficult terrain between the Germans and the city. The Germans initially made quick gains on 1 September, but late in the afternoon were stopped by strong resistance. They finally forced a bridgehead over the Ossa River which was quickly exploited, enabling the division to continue the attack on 2 September. The Polish 16th Infantry used the wooded terrain and lakes to their advantage. They built strongpoints to cover these natural chokepoints, and the Germans quickly became bogged down as they tried to expand their bridgehead.
Attacker: German (Elements 21st Infantry Division)
Defender: Polish (Elements 16th Infantry Division) 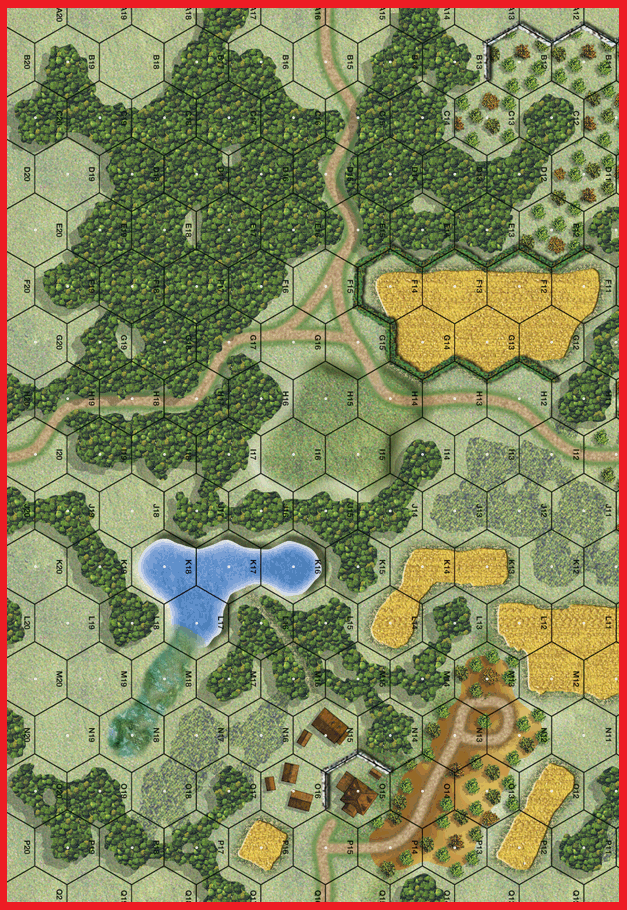 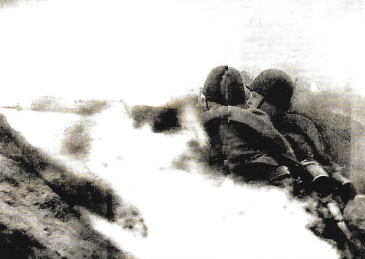