Merdop was key to the German's southern flank as they pushed past Hannut. The German panzers and motorized riflemen were repulsed in heavy fighting, largely due to the Cuirassiers and dragoons being supported by a tremendous artillery barrage. This spurred the Germans to send their panzers west to overrun the exposed French artillery. Without panzer support, S35s attacked from Merdop and mauled the landsers, forcing a hasty return of the panzers. While the S35s and panzers dueled, the German infantry infiltrated the town.
Attacker: German (Elements of Schutzen-Regiment 33 (mot.) and 4. Panzer-Division and Panzer-Regiment 35, 4. Panzer Division)
Defender: French (Elements of 2e Cuirassiers, 3e Division Legere Mechanique and 76 RATTT) 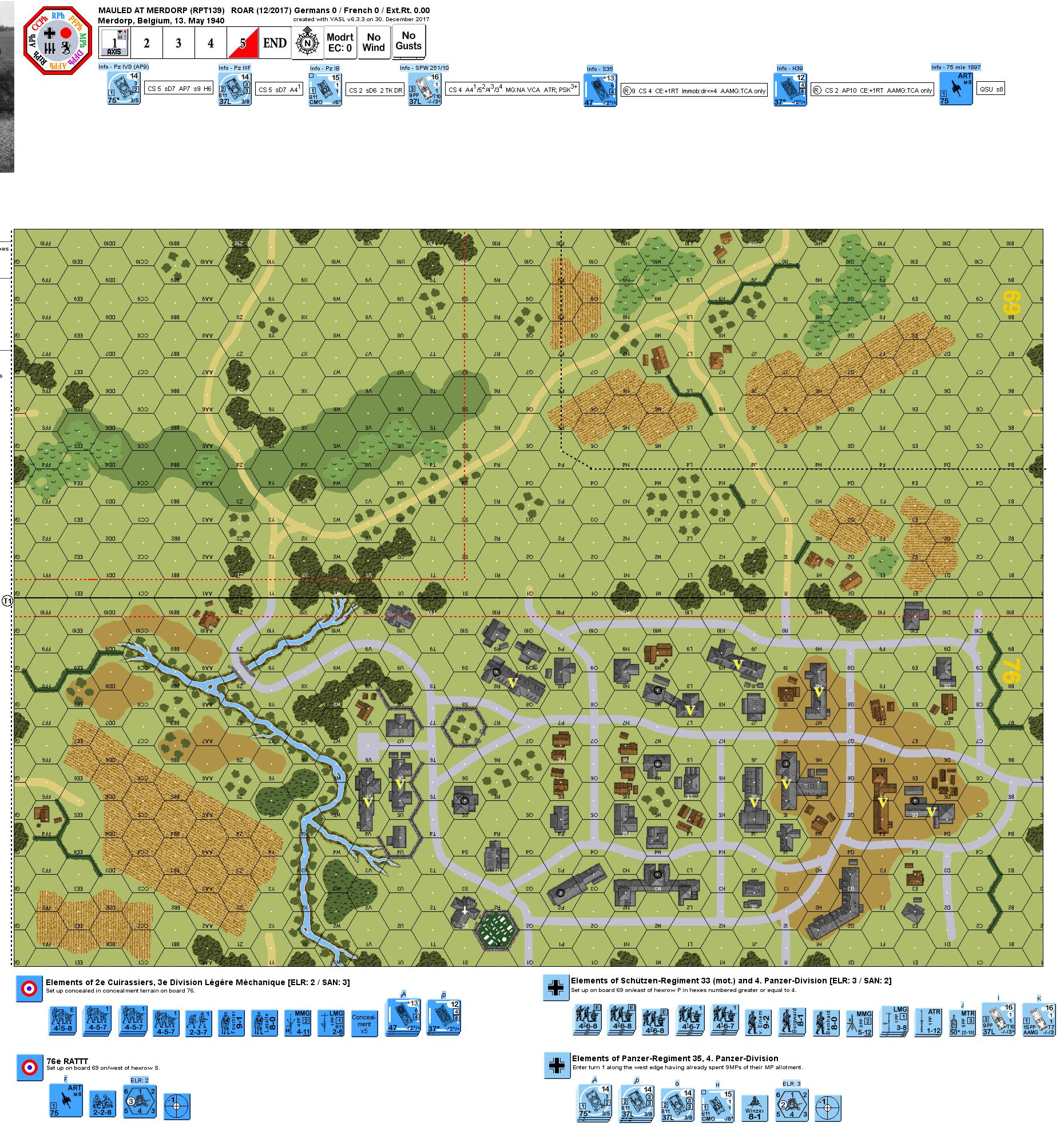 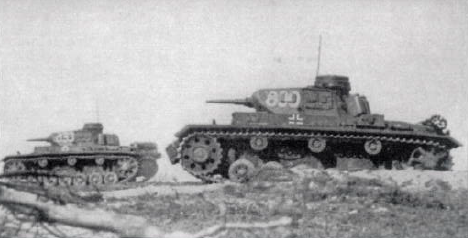