At the onset of Barbarossa, Romania's primary goal was recapturing from the Russians its lost lands in Bessarabia and northern Bukovina. Although the Russians successfully resisted the initial assaults in the area, by the end of June the Axis had succeeded in establishing a small bridgehead over the Prut River, near Falciu. A major offensive was planned for July 2nd. The main blow was to be delivered by the 11th German Army. Under its command were the best motorized and most experienced Romanian units available. They were to advance toward Moghilev together with the German 11th Corps.
Attacker: Romanian (1st Tank Regiment and3rd Motorized Vanatori Regiment)
Defender: Russian (74th Infantry Division with Supporting Armot) 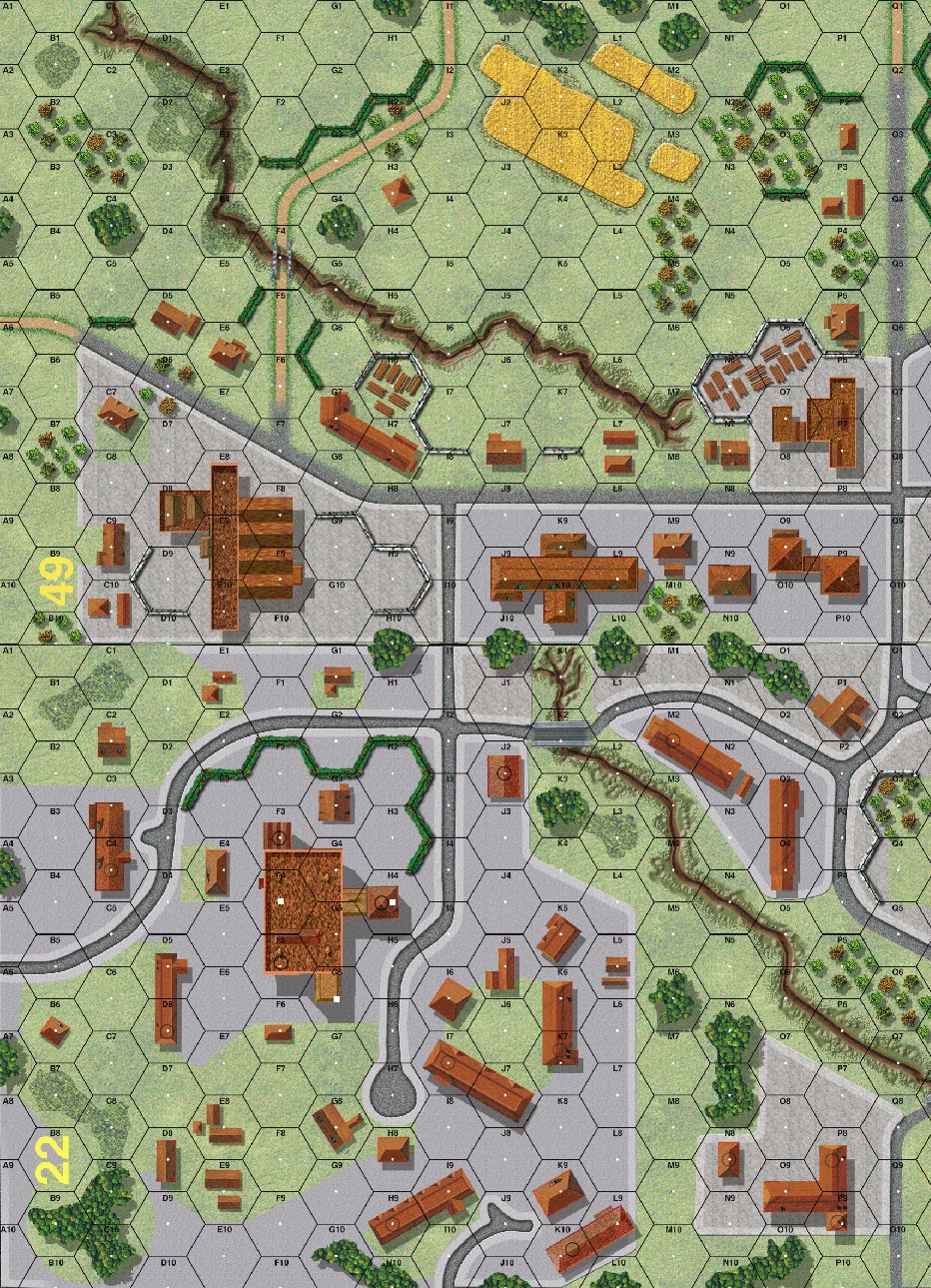 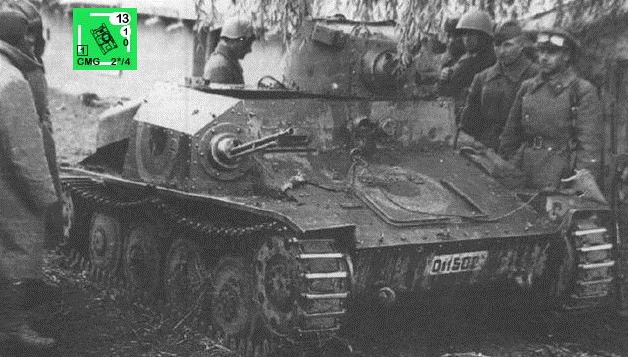