Generals Imamura and Hyakutake had concluded that the American forces were content to strengthen their defensive perimeter and defend the airfields that dominated the northern Solomon Islands along with the eastern approaches to Rabaul. Seeing that the GIs of the 37th and Americal Divisions were not going on a large offensive the Japanese commanders decided to seize the initiative with a 3-pronged attack, with the 6th Division along with several battalions of the 17th Division. The three Japanese forces were named after the leaders of each unit: Iwasa, Magata, and Munda. One of the first objectives, dominating the center of the American perimeter was Hill 700. The Japanese attack on Hill 700 by the Iwasa Unit started in the pre-dawn hours of the 9th.
Attacker: Japanese (Elements of the Iwasa Unit, 6th Division, IJA)
Defender: American (Elements of the 145th Regiment, 37 Infantry Division, and supporting 754th Tank Battalion) 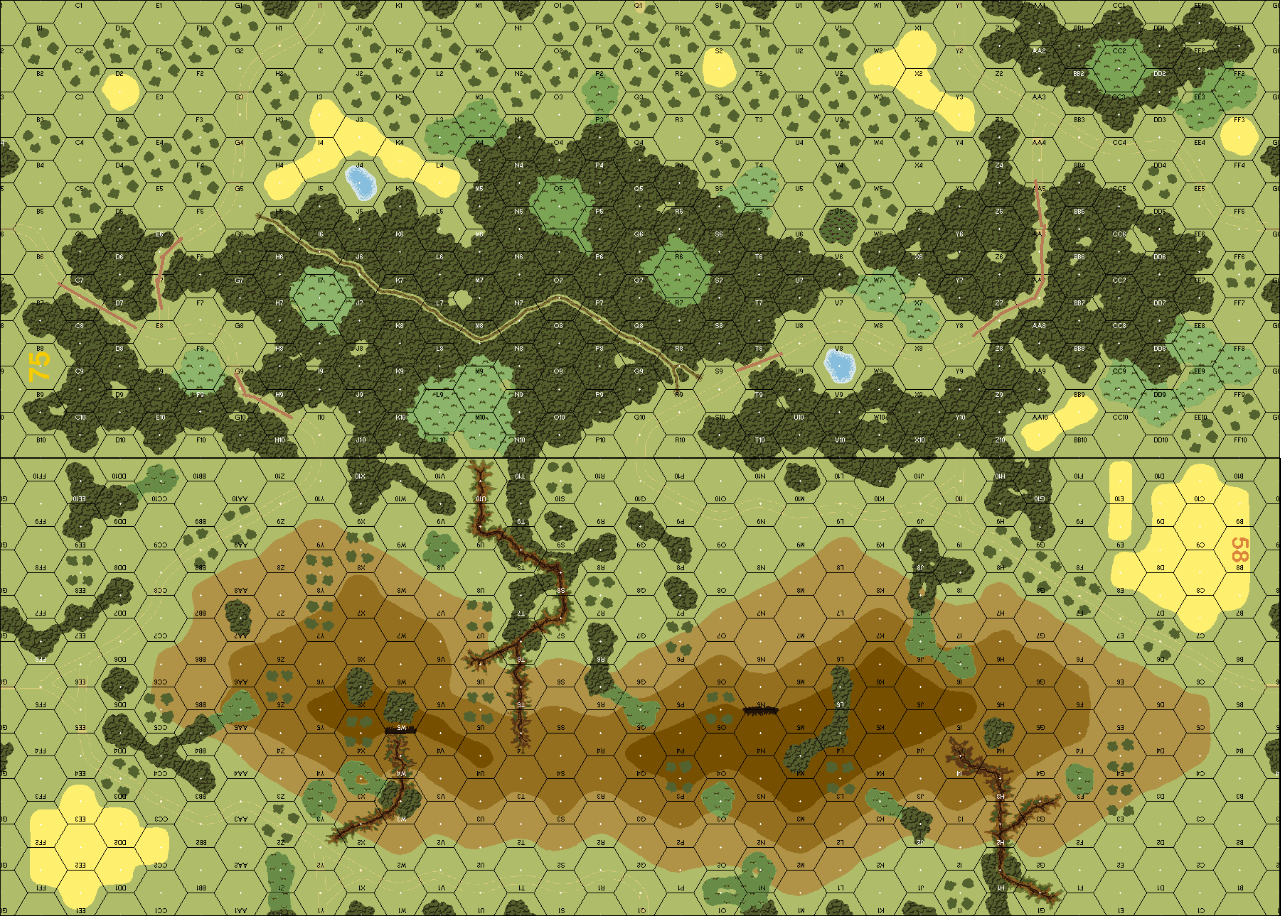 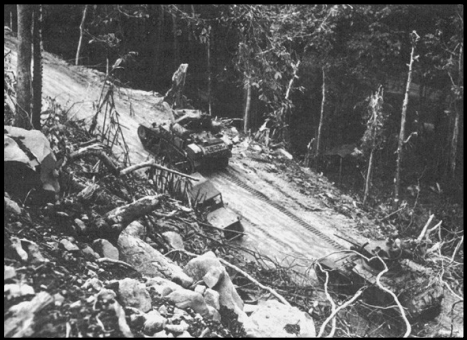