Colonel Edson had set up the 1st Paramarine Battalion on the east side of Lunga Ridge while he deployed his 1st Raider Battalion to the west. On the night of 12 September, leading elements of Major General Kiyotaki Kawaguchi's 35th Infantry Brigade attacked the Raiders, overrunning a platoon, forcing C Company back to the ridge, and bending the Raiders' front line from its east-west alignment to a north-south one. The next morning, two companies of Raiders were ordered to retake the lost positions in a daylight attack.
Attacker: American (USMC) (Companies A and D, 1st Raider Battalion and Company A, 1st Paramarine Battalion)
Defender: Japanese (3rd Battalion, 124th Infantry Regiment) 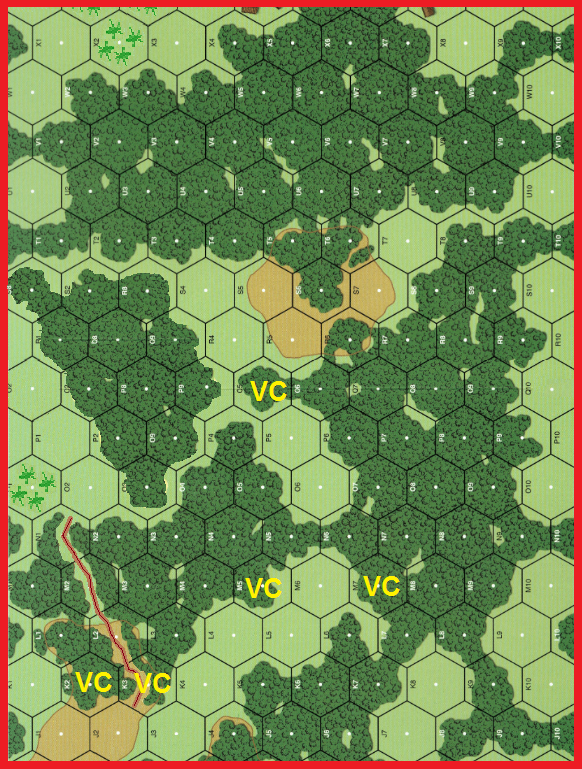 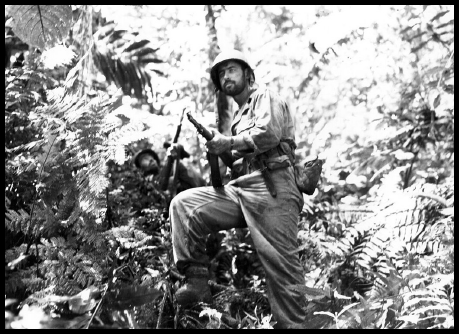