With the remnants of the 2nd SS Panzer Division "Das Reich" holding along the Danube Canal, the 4th Panzer Division took up positions along the flank, in the Prater, a large park. The grenadiers of the 4th were a formation that no longer had any tanks. They were now supported by the last eight panzers from the 6th Company of Das Reich's panzer regiment, dug in throughout the park. Russian troops, looking for a way to the Danube River, attacked all along the German perimeter on the 11th, including an attack in the Prater.
Attacker: Russian (Elements of the 1st Guards Mechanized Corps)
Defender: German (SS) (Panzers of 6th Company, 2nd Panzer Regiment, 2nd SS Panzer Division and panzergrenadiers of the 4th Panzer Division) 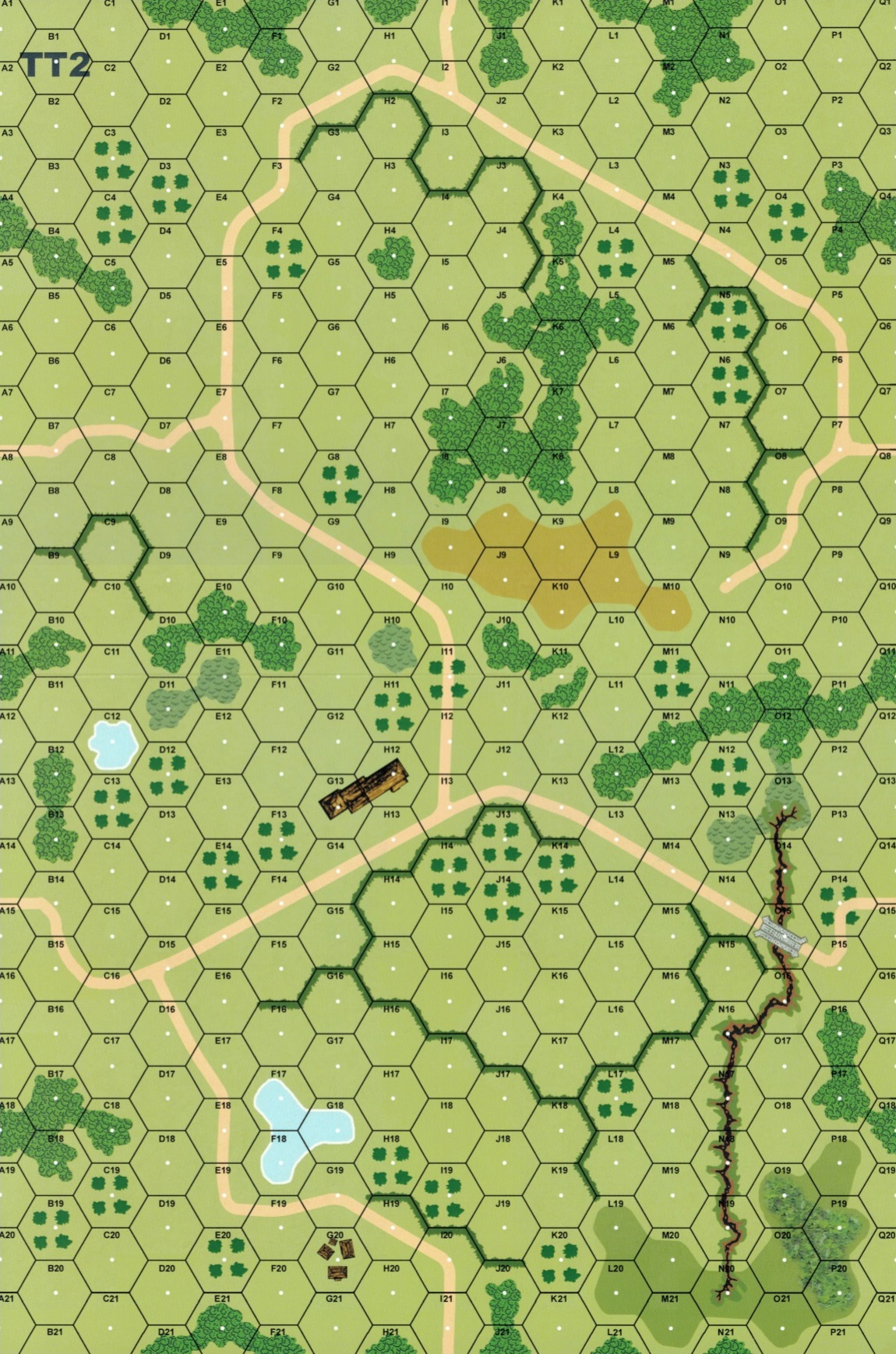 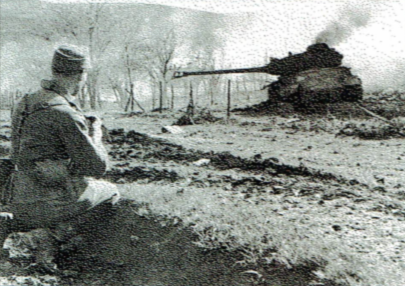