In the grand design of Overlord, five Royal Marine Commando groups were organized into two Special Service battalions and detailed to clear German strongpoints along the 20 mile frontage of Gold, Juno and Sword. With the Canadians allotted a scant 30 minutes to silence the enemy along the beach, it was unsurprising when the Marines' landing craft came under heavy fire. But the bulk of the commandos succeeded in assembling on their start line at the eastern end of St. Aubin, from which they struck out for the nearby village of Langrune. Encountering only scattered resistance at first, the two troops -- X and B -- and two tanks of the Royal Marine Armoured Support Group made good progress . . until they came up against the fortified core of the strongpoint with extensive fortifications, including a five-foot anti-tank ditch.
Attacker: British (X Troop and B Troop, 48th Royal Marine Commando with 2nd Royal Marines Armoured Support Regiment)
Defender: German (Infanterie-Regiment 736) 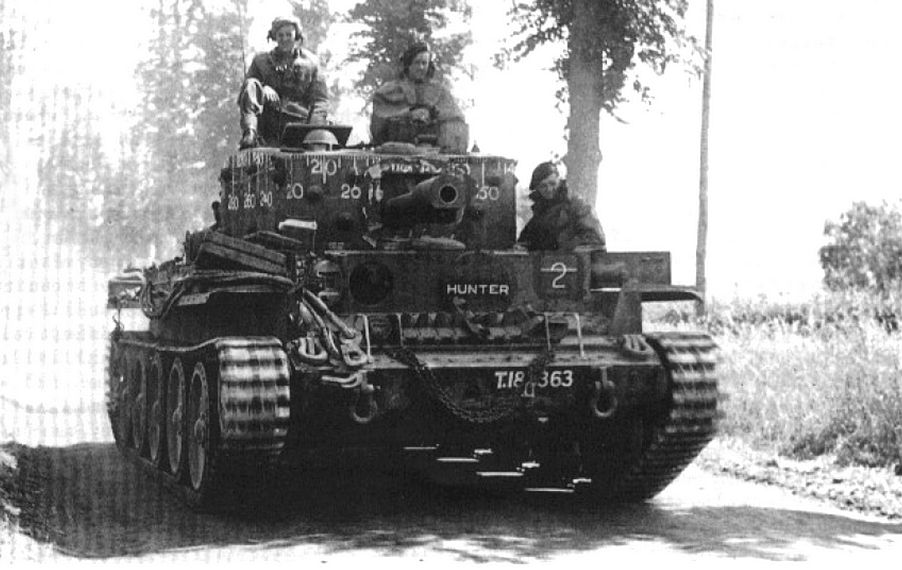